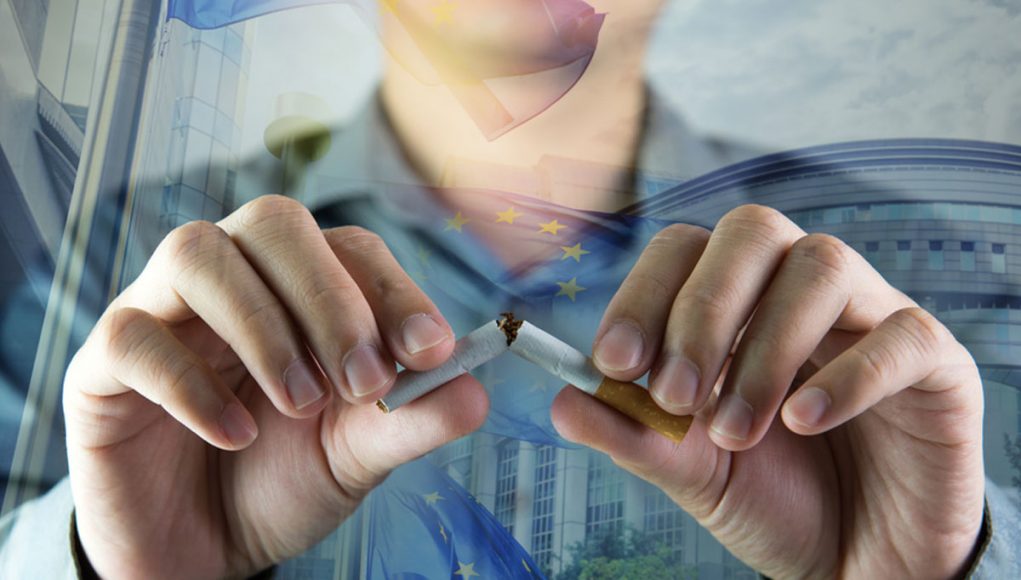 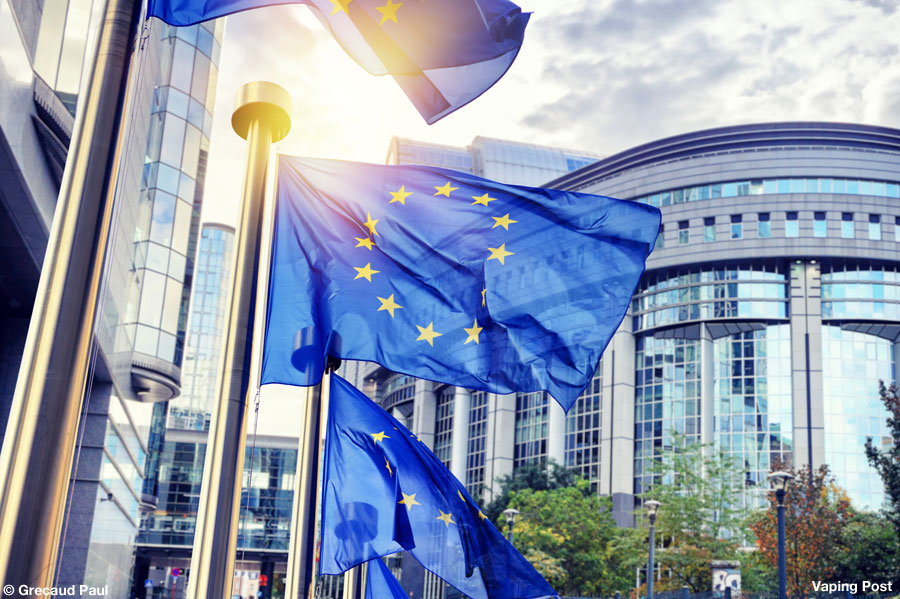 A study released last Friday suggests that electronic cigarettes have had an enormous effect on smoking rates across the European Union. Carried out by Dr Konstantinos Farsalinos, the report is based on almost 28,000 survey responses from all 28 current EU member states. Its findings are another serious blow to the gateway argument and suggest that vaping has already made a significant and positive difference to smoking rates.

Among the study’s findings is the fact that just 0.09% of never-smokers use a nicotine-containing e-cigarette daily. It’s clear from this number that there is little or no risk of people becoming dependant on nicotine through e-cig use, and this hypothetical risk is the foundation of the gateway argument.

The most remarkable finding, however, is that of current vapers – 1.9% of the entire EU population – 35.1% had completely given up smoking and another 32.2% had reduced how much they smoke. Across the EU that means approximately 6.1 million smokers have quit entirely and another 9.2 million are smoking significantly less, which is one of the strongest indicators of likely future quitting. It now seems clear that if vaping is a gateway it leads conclusively out of lit tobacco use.

Post-Brexit, the TPD is back in the spotlight Less than a week after the UK’s decision to leave the European Union, a vape industry trade group relaunched the campaign to amend the EU’s widely hated Tobacco Products Directive (TPD). The Independent British Vape Trade Association is now seeking talks with the government to clarify the TPD’s future now that the UK will soon be free to amend it without interference from Brussels.

While the TPD is already British law, since the Tobacco & Related Products Directive 2016 came into force in late May, IBVTA believe there is now more room for flexibility in its enforcement as well as the option of future changes. The British government has moved to a much more pro-vaping position in the last two years and there is little appetite for many of the TPD’s restrictions. There are also questions about how the UK will participate in the onerous notification system after Brexit, so this is a prime candidate for a fresh look.

Any changes to the TPD are likely to be fiercely resisted by anti-vaping groups; ASH’s Deborah Arnott has already stepped up to claim “the government is not going to withdraw these regulations”, although her authority to make this statement is unclear to say the least. The Department of Health was more non-committal, saying only that “All matters will be considered in due course.” In the meantime, many British vapers believe the TPD door that was slammed on them in May has cracked open again and one more push might succeed. While UK vapers wonder what will happen with the TPD, Finland is pushing ahead with one of the strictest interpretations of it. The new Tobacco Act passed on 29 June, and creates some serious obstacles for the country’s e-cig users. Helsinki has decided to treat vapour products exactly the same as actual cigarettes for most purposes, leading to restrictions that go far beyond the TPD’s already tight rules.

Under most circumstances the ban on flavours would be the biggest issue for most vapers. While the TPD doesn’t require a flavour ban Finland has decided to implement one, and unlike the similar ban for tobacco products it doesn’t even have an exemption for menthol until 2020.

Thanks to the way the law has been written, however, there’s a bigger problem for Finnish vapers. While the government promised a six-month grace period while products go through the notification process this isn’t actually specified in the Tobacco Act, which becomes law on the 15th of August. Instead they used a fixed date – and the law is two months behind schedule. This means there will be a two-month period in January and February when it will be impossible to legally buy nicotine e-liquid in Finland.

At the same time there is a total ban on online sales within the EU, and anyone bringing in a supply for personal use will have to be outside Finland for 24 hours before they’re allowed to import the liquid. To make matters even worse only 10ml can be imported at one time, so it’s going to be extremely difficult for most vapers to keep themselves supplied through this period.