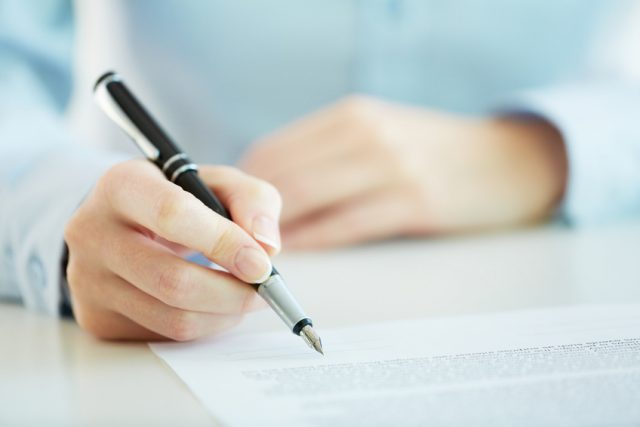 An article recently published by the scientific journal PloS One fell is the target of criticism by the researcher Konstantinos Farsalinos who claims for its retraction and points out several flaws: “a typical example of a complete failure of the peer-review process and should be retracted“.

The study [1] addresses the hot topic of e-cigarette aerosol toxicity on cell cultures, a popular subject that often motivates virulent comments from the experts when the authors project their own fears and speculate on regulatory aspects.

In the present case, the biological model was human keratinocytes lines that are epithelial cells extracted from the oral region. In culture, those cells were exposed to e-cigarette aerosols. The aerosol was produced from “e-liquid with different nicotine strength and flavors” by a “homemade puffing machine” whose technical details should be published in a companion paper [2]. From the result, it came that tobacco and menthol were the two flavors tested by the authors in two nicotine strength, 0 mg/ml and 24 mg/ml.

The study, carried out at the University of California in Los Angeles (UCLA) found that aerosols contained nanoparticles of carbon, silicon and metals. On cultured cell lines the aerosol significantly weakened the oral cavity’s natural protection mechanism by decreasing the levels of glutathione, producing an oxidative stress.

What Konstantinos Farsalinos reproaches to the publication is the absence of details that would have allowed better constraining the methodological development. In one of his numerous publications related to vaping, Farsalinos et al. studied in which experimental conditions dry puffs occur and lead to the extraordinary production of carcinogenic compounds [3]. In Ji’s paper, no information, for example, allows evaluating the type of e-cigarette or its settings (temperature, power) and determine whether or not dry puffs have occurred.

When a Greek cites the Latin…

No more information allows determining the puffing pattern, the number of puffs and to evaluate the dilution of the aerosol in the cultured medium. This last point raises the most virulent criticism from the expert who recalls Paracelsus’ toxicology principle: Sola dosis facit venenum (only the dose makes the poison).

Beyond the publication itself, the Farsalinos shows the weaknesses of the peer-review process and puts the editor who accepted the manuscript for publication in front of his/her responsibilities:

The reviewers, whose job consists in pointing out the weaknesses, address their comments to the authors via the editor and follow up with the manuscript, also are to blame:

Misleading results, botched review, conflicts of interest… reasons are multiple but most of the time lead to the publication of articles that convey a wrong message.

Most of the time, a scientist expert in his/her domain easily identifies such misconducted research. It can be the publication of a team that is renowned for bad scientific practices or from a dissident scientist who concludes on his/her believes instead of referring to the facts. Reasons and causes are multiple and they all the time undermine the research paper.

But the problems come when the undermined research paper enters the pool of papers that are studied by authorities in a regulatory regulation. Unless these papers are “flagged” or “tagged”, nothing except a case-by-case search, allow discarding such papers.

Two opposite examples from the actuality
In the UK, the Royal College of Physicians exploited scientific publications and carefully examined each entry to select the pertinent information. This leaded to the publication of a report entitled “Nicotine without smoke: Tobacco harm reduction” that is considered a new reference, after the Public Health England report, in support of tobacco harm reduction.

In contrast, an Indian Committee was formed by the Senate to analyse and report the effects of e-cigarettes on the human body. The report, based on a compilation of the literature, concluded in the dangerousness of the e-cigarette; co-authors even believe that its dangerousness is higher than tobacco cigarettes. This report is currently used in support of state policies leading to flourishing bans on e-cigarettes in the country.

It is not a battle but a crusade that e-cigarette experts embarked to ensure that scientific publication’s conclusions do not reflect a political agenda or the unsubstantiated conviction of their authors. Similar comments are also being made by Clive Bates to debug vaping science.

Behind this, it is all the peer-review system that is questioned.

An article published by the prestigious scientific revue Nature may help readers understand the history of this procedure, current concerns and its future. Further readings in the Journal of the Royal Society of Medicine really pose the problem.

HOORAY to Jerome Harley for calling out this GARBAGE SCIENCE! IT’S NOT SCIENCE! This is intentional ABUSE to TRY and make electronic cigarettes look bad, ESPECIALLY WHEN THIS SAME STUDY HAS ALREADY BEEN DONE! Then here we have a doctor who has to WASTE his time, but glad to do it, Dr Konstantinos Farsalinos, AND, Clive Bates BOTH of which MUST debunk BAD SCIENCE!! I remember when this original study was done! The results were IN A LAB and completely different!
We don’t need repeat tests, and we also don’t need doctors who when we tell them we have quit smoking with electronic cigarettes ORDER A TON OF MEDICAL TESTS IN CASE THERE IS SOMETHING WRONG WITH US!
What is wrong with us? We WISED UP! WE TOOK CONTROL OF OUR OWN HEALTH!!! Most doctors, as you can see, ARE NOT ABLE TO HANDLE THIS!!! Imagine, people taking care of themselves!!! HOORAY!!!!!!!!!!!