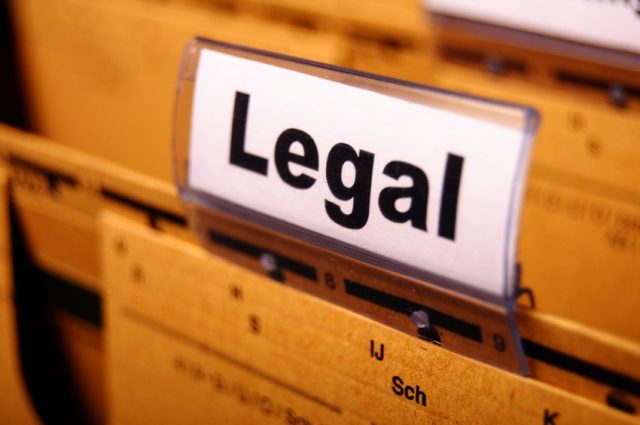 In its cross-motion for summary judgment, the Agency asked the Court to simply reject the case. An action that, depending on Judge Jackson’s decision, would put a term to the legal action of the vaping industry against the FDA’s deeming regulation of e-cigarettes but not necessarily to any action against the FDA, especially those filed in other Justice Courts.

“The Court should reject Plaintiffs’ suggestion that e-cigarettes are somehow so unique among tobacco products that they should escape regulation of these known risks.”

The Agency recalls the Court that “Congress thus recently affirmed that the FDA’s authority broadly extends to products that contain, dispense, or deliver nicotine“. Congress gave them authority to regulate any tobacco product under the Family Smoking Prevention and Tobacco Control Act of 2009 and the Agency is morally obliged to regulate e-cigarettes.

The FDA seems to infer that without the Deeming Rule:

In contradiction with the industry’s estimate of enormous regulatory costs, the FDA found that it rather constitutes an estimated $2 per beneficiary per year, a cost between $66 and $77 million per year and that is justified by the benefit in terms of safety, tobacco harm prevention and “improved product consistency”. Furthermore, the FDA estimated that “registration and product lists are estimated to take each manufacturer four hours in the first year, and one hour per year thereafter“, “ingredient lists are forecast to take three hours per product, […] and labelling changes are predicted to cost between $387 and $12,533, depending on the size and complexity of the product“.

FDA specifies that the premarket application requirement” only applied to “finished tobacco products“, not to each separate part of the device, as stated by Nicopure, which relativises the “burden”.

“Overall, the FDA expects the makers of 360 to 450 e-cigarette devices, and 1,250 to 2,500 e-liquids, to submit premarket applications, and other products to leave the market by the end of the compliance period in August 2018.” With this sentence, the FDA expects the market to shrink to a point that only the biggest industries remain active and all small businesses close. The small businesses that mix ingredients, specifically, are in the target of the FDA because of safety reasons. Those businesses are expected, if they want to survive, to turn to retail only.

The paradox of innovation

It is ironical since most experts criticize that Deeming Regulation is freezing innovation. And here, innovation is not only market performance but also consumer safety. This is well explained by Michael Siegel who believes that, because manufacturers are no longer allowed to modify their existing products, switching from a single- to a dual-coil system in a device or removing a potentially harmful ingredient from an e-liquid, thus improving the overall safety level, are forbidden from now on and will require the manufacturer to file the application for new product.

The Sottera case to which the FDA refers is from 2010. In this case, it was questioned whether Congress has authorized the Food and Drug Administration (“FDA”) to regulate e-cigarettes under the drug/device provisions of the Federal Food, Drug, and Cosmetic Act (“FDCA”) or under the Family Smoking Prevention and Tobacco Control Act of 2009. Sottera Inc, importer of NJOY claimed that its product was marketed and labeled for “smoking pleasure” rather than as a therapeutic or smoking cessation product. In its decision, the United States District Court for the District of Columbia ruled out that the FDA could only regulate e-cigarettes as a tobacco product, unless they are being marketed as a cessation device.