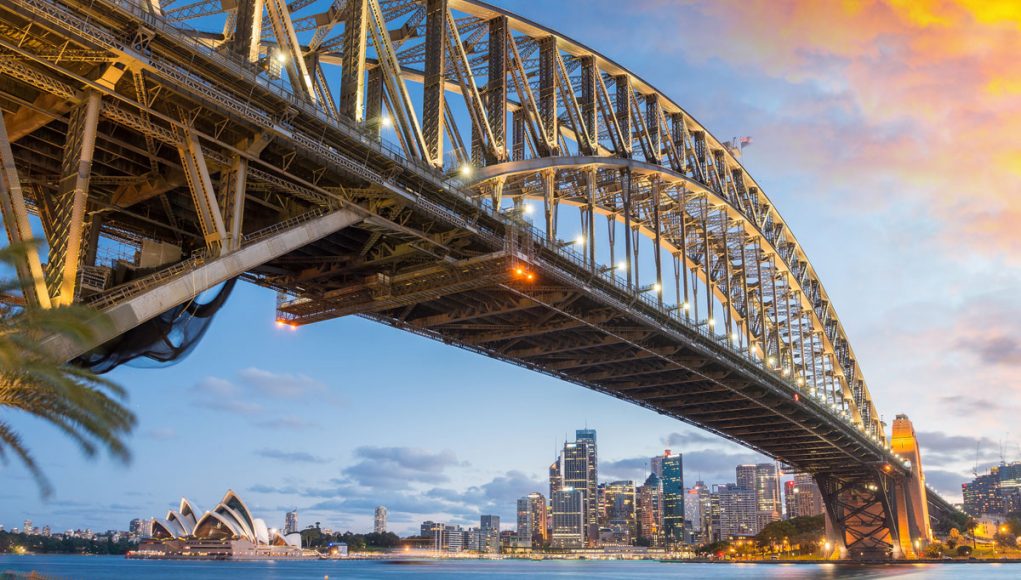 The law in NSW (New South Wales) already restricts vaping in cars with children 16 and under. The additional proposed change would standardize e-cigarette regulations with those in other states including ACT, Victoria and Queensland. In an article published by the Daily Mail Australia Scott Walsberger, NSW Cancer Council lead prevention and tobacco control manager, stated his agreement with the proposed rule. His opinion is that if vaping is banned in cars with children as a protective measure, then it should definitely not be allowed in public spaces. He went on to describe the current state of affairs as holding “a major gap” in Australia’s smoke free laws.

The Australian authorities have clearly adopted a prohibitory attitude.

Associate Professor Colin Mendelsohn of the NSW School of Public Health and Community Medicine, is in disagreement with the above. Quoting a study published by Public Health England and the Royal College of Physicians, he points out that vaping is at least 95% percent safer than smoking combustible cigarettes, and carries minimal risks for anyone in close proximity to a vaper. In an article on the Sydney Morning Herald Mendelsohn shared his opinion on how Australia should follow New Zealand in legalizing vaping. He listed the benefits of legalizing e-cigarettes as a smoking cessation tool and believes that unfortunately the Australian authorities have clearly adopted a prohibitory attitude, without really looking into the benefits of vaping as opposed to smoking.

Health Minister Jillian Skinner said that NSW Health is reviewing evidence about potential harm and pointed out that adult smoking rates have dipped by more than 2% since 2014, and went on to mention the fact that more people are choosing to quit smoking is significant, as only a few decades back smoking was so common and witnessed in most public spaces. Yet Australian Doctor Attila Danko (fr) believes that smoking cessation and vaping are mutually inclusive, as vaping was found to be the most effective way to quit smoking. In a passionate speech at the Global Forum on Nicotine 2015, he appealed to health care professionals and vapers to work hand in hand in an effort to lift the ban on e-cigarettes and contribute in rendering tobacco smoking obsolete.