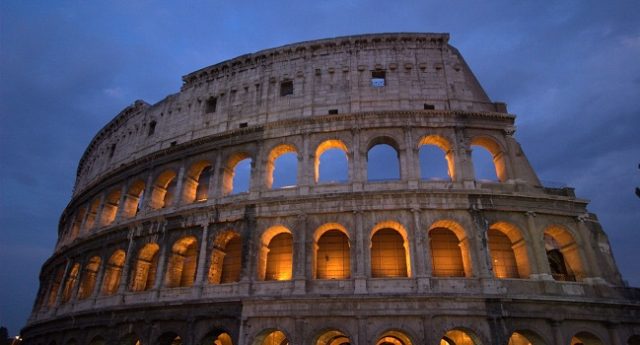 Too much tax… kills the tax

According to the parliamentary intergroup “electronic cigarette”, sales of e-liquids should have brought back €85 million to the country in 2015 but only €5 million have been collected by the Department of Finance. According to Sebastian Barbanti, member of the parliamentary intergroup, rising prices by more than 150% drove consumers to the foreign market. According to their calculations, 2016 tax income for e-liquids will approximate that of 2015 and result in a shortfall up to €200 million for both years.

DIY in the radar of government?

Another member of the parliamentary intergroup “electronic cigarette”, Ignazio Abrignani, pointed out that “the dangerous behavior of some vapers who buy ingredients separately and inhale the mix they do on their own“, which is the definition of DIY. According to Abrignani, it is essential for the legislation to be developed on this point to better protect the stakeholders from vaping business.

It seems that Italian politicians are equally as clueless as American ones. A sad situation for both countries.

These never will learn ”let go” attitude, so they chase that little bone.

LOL, the usal italian parliament brainpower…
Here in Italy we vapers told this during the Letta governement, the first one who had the brilliant idea to tax all the vaping items, from eliquids to the usb charger.
Luckily, the Constitutional Court didn’t allow that law, but Renzi Governement made something worse, probably. Instead of learn from Letta and his errors, he tried to tax the eliquids by a certain amount per milliliters, regardless of the presence of nicotine.
Italians are used to unequal taxation, so they responded by buying from other countries.
This is basic economy, it’s the Laffer diagram, but italian politicians seems to NOT know this diagram.