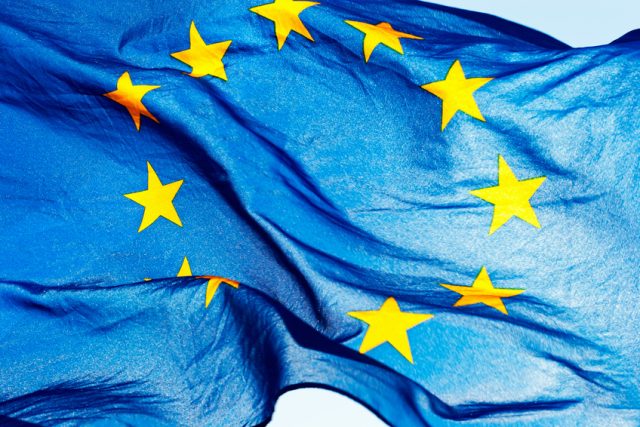 Article 20 of the EU Tobacco Products Directive, which came into effect on May 20, 2016 aims at harmonizing the market of tobacco products in Europe and with foreign countries. Earlier, this year, we were concerned about the May 20 deadline for some member states that did not engage consultations early enough. The cases of Cyprus, Greece, Malta and Slovenia were evoked but much more countries seem to have delayed the procedure, according to the Commission.

Nineteen member states notified from infringement to the TPD

A formal notice of infringement, following the Article 258 of the Treaty on the Functioning of the European Union, has been delivered to 19 member states out of 28 after a decision taken by the EU Commission on July 27, 2016.

Article 258-Treaty on the Functioning of the European Union

If the Commission considers that a Member State has failed to fulfil an obligation under the Treaties, it shall deliver a reasoned opinion on the matter after giving the State concerned the opportunity to submit its observations.

If the State concerned does not comply with the opinion within the period laid down by the Commission, the latter may bring the matter before the Court of Justice of the European Union.

Estonia, Germany, Ireland, Italy, Malta, the Netherlands, Portugal, Slovakia and the United Kingdom are the good pupils concerning the TPD. But it does not signify that the implementation has been a smooth process.

In Ireland and Italy, for example, the next step in this domain is the taxation of the new tobacco products like vaping products, including e-liquids (already applied in Italy) and vaping devices. This project is on the table of the EU Commission with some recommendations expected in 2017.

What do the Commission expect from Member States notified for infringement?

According to the article 258, each member state is expected to respond to the formal notice delivered by the Commission and with observations on the reasons why it hasn’t come to compliance in due time. No information is available so far regarding the deadline given to member states to return their copy.

The Commission, in case of failure, may bring the matter before the Court of Justice of the European Union. No deadline has been released

Not ready for compliance but ready to tax

Among the 18 member states that have been notified for infringement of the poor or delayed implementation, 6 compensate by a zealous anticipation of EU’s recommendations to tax vaping products (Finland, Greece, Hungary, Latvia, Romania and Slovenia). Among these, Latvia is the sole member state to have been notified for only one infringement, the five others will have to defend their case for the two categories.

Ready to regulate but not member states

Norway, which is not EU member state, decided to level the national Tobacco Act with TPD in return for market access. “It’s not possible for us to not implement TPD regarding the agreements we have with EU“, said the Minister of Health, Bent Høie, to justify the new measures.

Switzerland, the other non-EU member, as pointed out by ECinIntelligence, also “failed to meet the deadline” because of internal divergences regarding the status of the e-cigarette. Analysts couldn’t ascertain EU procedures to ensure Swiss compliance with the TPD.

Norway: A proposal of the Tobacco Act that comprises vaping products