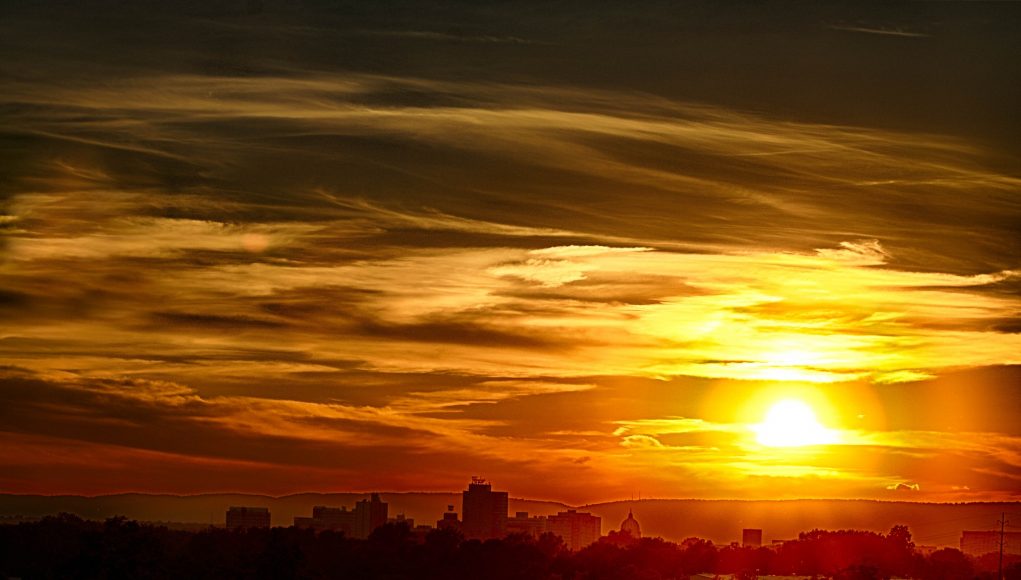 Bob Oesterling who set up his vaping wholesaler business in 2013, used to smoke two packets of cigarettes a day, until two years ago he decided to give vaping a try and he managed to quit successfully. Around that time he says, hundreds of customers were also making the switch.

However for Oesterling and many others the future is not looking good, as with the implementation of the impending Act, many businesses will be facing bankrupcy. The 40% tax will apply on all accessories that come with e-cigarettes such as as batteries, cotton, chargers, wire and coils, and these products which of course customers are used to buying tax free add up to about 50% of Oesterling’s revenue.

The tax should not extend to e-cig components

Hence last Tuesday, the wholesaler filed a claim at the Commonwealth Court against the state Department of Revenue, pointing out that since the act defines electronic cigarettes as the devices used for inhalation, and the liquids they contain, and does not mention any other individual components, the tax should not extend to the latter.

Oesterling pointed out that over 70 vaping shops have closed down since the first part of the act went into effect last October, adding that this is exactly what the authorities want.
An article published yesterday on the Pittsburgh Post-Gazette, said that the petition also states that attempting to tax these additional items indicates an unlawful effort to extend legislative power.

“The whole vaping industry is up in arms over this,” said Bob Oesterling’s attorney, Andrew Salemme, while Oesterling pointed out that over 70 vaping shops have closed down since the first part of the act went into effect last October, saying that this is exactly what the authorities want.

Who’s side is the FDA on?

“They’re trying to tax us out of business,” Mr. Oesterling said. “The vaping industry has reduced those numbers of smokers drastically.”, adding that less smokers mean less tax money from the Tobacco Master Settlement Agreement.

They’re trying to tax us out of business. The vaping industry has reduced those numbers of smokers drastically.Mr. Bob Oesterling, Wholesale business owner and petitioner.

Bob Oesterling concluded by mentioning the often quoted study carried out by Public Health England which confirmed that vaping is at least 95% safer than smoking, “But the FDA is trying to persuade the public otherwise,” he said. 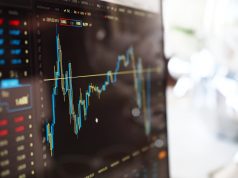 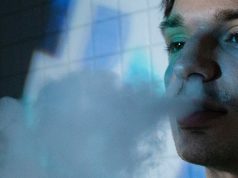