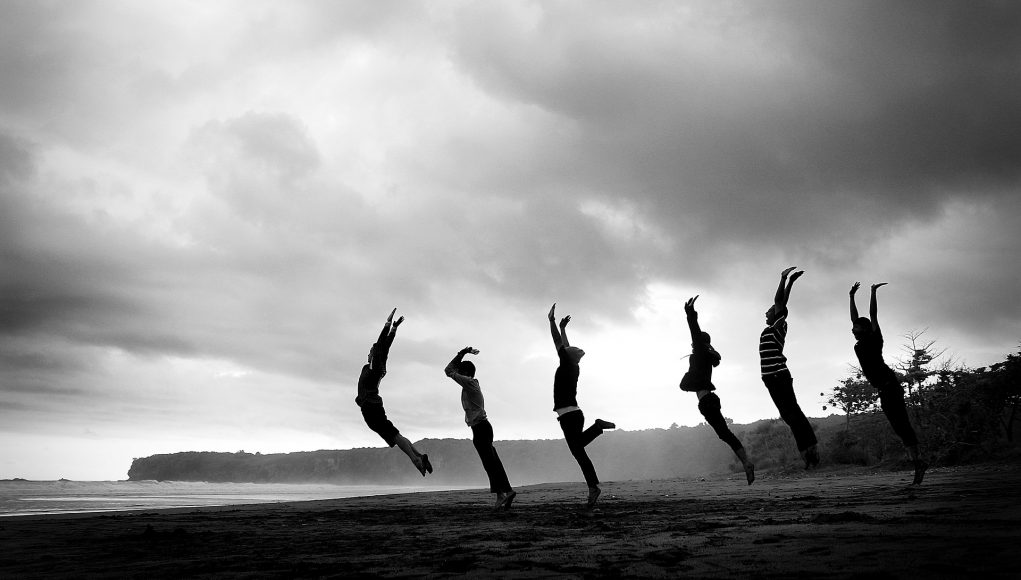 One argument that’s been repeatedly used by anti-vaping activists is that the increasing use of electronic cigarettes will make smoking socially acceptable again. Libertarians argue that it’s not for activists to decide what’s socially acceptable in the first place, but anyway it appears this claim has been discredited by new evidence.

Researchers at the Centre for Substance Use Research in Glasgow recently carried out a survey of non-smokers aged from 16 to 29, interviewing them to learn their reactions to seeing people vaping. Their answers seem to confirm what vaping advocates have been saying; e-cigs don’t “normalise” smoking.

None of the interview subjects reported wanting to smoke after seeing e-cigarettes used in public; in fact, some said that vaping made smoking even less appealing to them. Meanwhile 61% were curious about vapour products, but only a third of those had gone on to try one and none had become regular users.

Lead author Dr Neil McKeganey stated that the research shows there is no justification for vaping bans based on concerns about it making smoking attractive, because this is simply not happening.

The debate over what, exactly, is covered by the FDA’s Deeming Regulations has blown up again, as a synthetic nicotine manufacturer claims their liquid base doesn’t meet the definition of a tobacco product. Next Generation Labs announced on 15 December that recent FDA statements made clear only nicotine derived from tobacco would be classed as a tobacco product; if this is true, it means juice makers can evade the Deeming Regs simply by switching to synthetic nicotine. This costs more than nicotine that’s been extracted from tobacco, but the price difference is trivial compared to the cost of gaining FDA approval.

It might be too early to celebrate an end run around the federal regulators, though. The FDA’s wide-ranging rule also takes in many nicotine-free liquids, and seem to say that if a device can be used to vape nicotine-containing liquids, any nicotine-free juice used in it would also be classed as a tobacco product. The FDA appear to have written the rules to hit as many products as possible, and they’ve left them vague enough to capture most of the rest. There may be a way to get a synthetic nicotine product around them, but so far nothing the FDA have said confirms that.

Smokers suffering from chronic obstructive pulmonary disease can reduce their symptoms by taking up vaping, according to new data from Italian researcher Dr Riccardo Polosa. Looking at both dual users and smokers who had completely switched, Polosa found improvements in lung function – and, while the improvement was larger in switchers, dual users saw a benefit too.

There are some caveats to Polosa’s latest research. It doesn’t suggest that vapour products themselves actually have any direct beneficial effect for COPD sufferers. What it does show is that they’re an effective tool for reducing or quitting smoking, and that both prevents further damage and reduces symptoms. More significantly, the study was fairly small – there were 24 subjects in each group. It does look like good news, though, and if the same results show up in a larger study this will bring new hope to many victims of COPD.

Vapers in the USA have been facing a seemingly endless onslaught of new taxes and restrictions, but one Nevada local authority has broken ranks to make a move in the right direction. Nye County, Nevada, had previously banned its employees from possessing vapour products in any place where tobacco was banned, which included a fairly long list of locations. Any building leased or owned by the county, and any area regularly used by country employees, fell under the ban – and it applied to simple possession, not just actually vaping.

Now sense has returned, and last week the county commissioners voted to exempt e-cigarettes from the ban. Commissioner Lorinda Wichman, who voted in favour of the amendment, affirmed that vaping is not tobacco use and can help smokers quit; her statement goes against what the FDA are saying, but does have the advantage of being accurate.