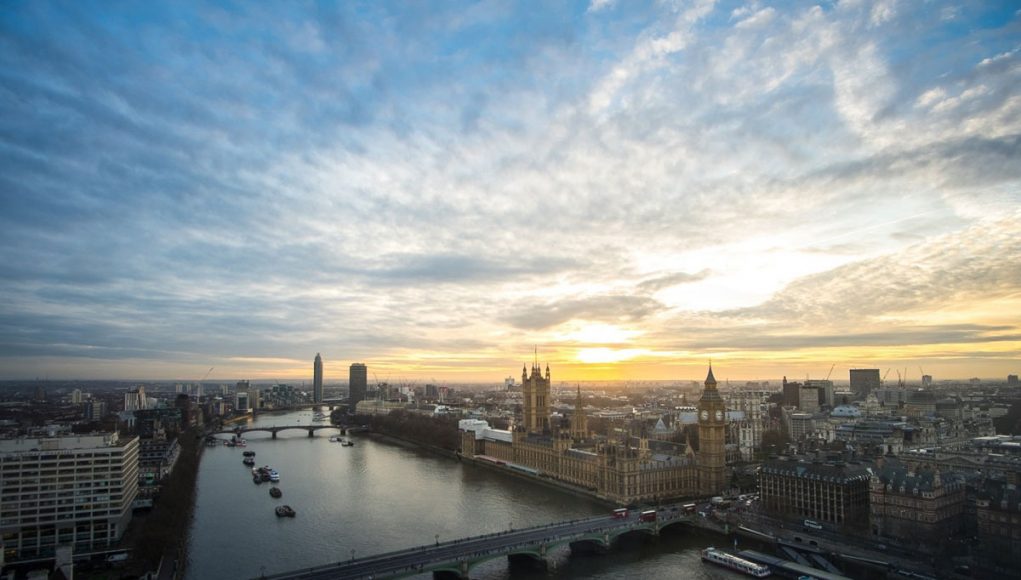 Good news for all those who believe in the benefit obtained by switching from smoking to vaping. According to an article published on the Daily Mail this week, amongst the 1,700 vape shops in the country, approximately 50% opened only in the last year.

The hope is that with the undeniable data in favour of the products, such as the kind we are witnessing in the UK, it will be impossible to dismiss the efficacy of electronic cigarettes in the near future.
This figure is probably mainly attributed to the renowned study which was released by the Royal College of Physicians earlier this year, which found vaping to be at least 95% safer than smoking and led to the UK completely endorsing electronic cigarettes as smoking cessation aides. There are now approximately three million vapers across the UK, a figure which has led to the UK reporting the lowest number of smokers ever recorded.

According to the Daily Mail, in 2016 some 800 vape shops have opened, with most of them opening in central locations, and the highest clusterings found in London, North of England and Scotland. Additionally vape bars are also increasing in popularity.

The results of endorsing e-cigs speak for themselves

Sadly these positive figures in the UK are in great contrast with those in the US, where retailers are being forced out of business because of the unreasonable regulations imposed by the FDA. Several Anti-tobacco and Health experts have been warning about the detrimental effects that harsh anti-vaping regulations will be having on Public health, but on the other hand the hope is that with the undeniable data in favour of the products, such as the kind we are witnessing in the UK, it will be impossible to dismiss the efficacy of electronic cigarettes in the near future.

Get french vape shops complete statistics in the next edition of PGVG Magazine.