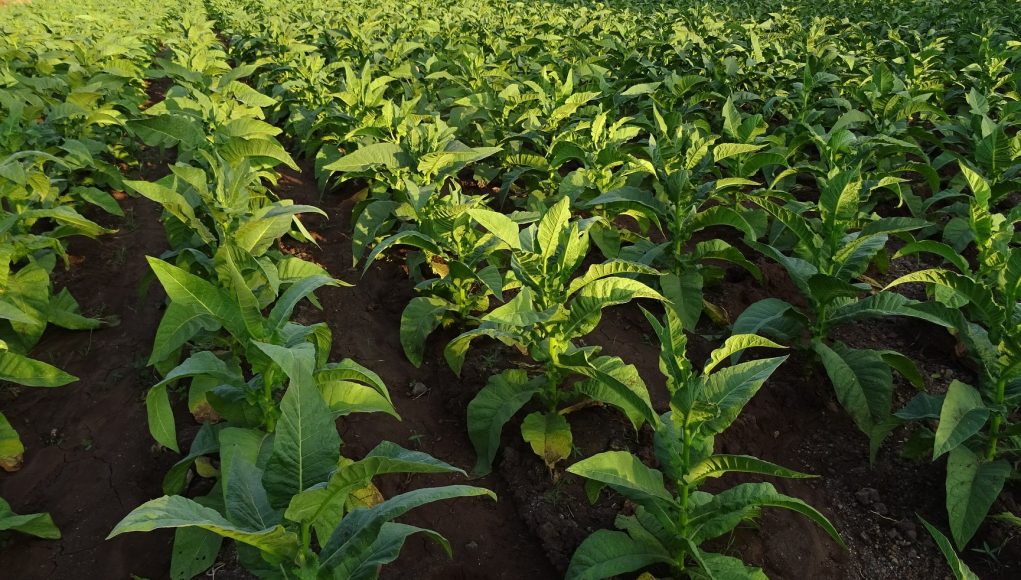 22nd Century is a plant biotechnology company that committed to “an important mission: To Reduce the Harm Caused by Smoking”.

In a press release, the 22nd Century announce that they received a feedback from the FDA for the MRTP and PMTA applications they submitted for their tobacco harm reduction product, the very low nicotine combustible cigarette (VLNC), Brand A.

They inform that “the FDA has requested more information related to the independent clinical studies“. They add “the FDA expressed interest in receiving additional documents pertaining to research findings and statistical analyses related to the focus group studies that were conducted“. Finally the company points out the “shorter review timing for PMTAs as compared to MRTPAs“.

But what exactly is a Brand A combustible cigarette? Brand A is advertised by 22nd Century as a Very Low Nicotine (combustible) cigarettes. With 95% less nicotine than regular cigarettes but still tar, carbon monoxide and the carcinogens produced by the combustion, Brand A is one of the pole of a harm-reduction triangle. Combustible low-nicotine cigarettes and e-cigarettes are at the exact opposite ends of this triangle and 22nd Century MRTP application constitutes a very interesting case-study for assessing the pertinence of the FDA’s evaluation process.

The promotion of a Global Nicotine Reduction Strategy

The elaboration of these low-nicotine cigarettes is supported by the debatable assumption that nicotine is the addictive agent in cigarettes and that reducing the overall levels of nicotine is susceptible to reduce the addictiveness of cigarettes. The company campaigns for a rapid elimination of cigarette smoking as an alternative (and radical) tobacco control strategy to address the issue of high smoking prevalence. The Global Nicotine Reduction Strategy is presented in a WHO advisory note that presents the conclusions and recommendations of the members of the WHO Study Group on Tobacco Product Regulation (TobReg) on a policy for limiting the sale of cigarettes to brands with a nicotine content that is not sufficient to lead to the development and/or maintenance of addiction.

How robust is the scientific documentation that pertains to Brand A cigarettes?

The authors of the clinical randomized trial [1] for which the FDA has requested more information and expressed interest in receiving additional documents pertaining to research findings and statistical analyses, published a video to summarize their results. They explain that smokers who use reduced-nicotine cigarettes instead of regular ones decrease their exposure to nicotine and smoked less cigarettes.

However, by looking at the number of cigarette as an indicator of smoking activity, the authors seem to ignore “oversmoking”, a mechanism described by Neal Benowitz thirty years ago [2] that consists in taking more smoke per cigarette so that the relative benefit of smoking reduction is considerably dampen. In “oversmoking” conditions the intake of tobacco toxins (tar, nicotine, carbon monoxide and carcinogens) per cigarette could be threefold, according to the authors.

The article by Donny et al. (2015) and companion article by Fiore & Baker (2015) [3] have prompted considerable discussion. Among these comments, Edward Anselm (Icahn School of Medicine at Mount Sinai, New York) anticipates a lack of reproducibility of the randomized trial for different reasons and describes the discussions as “premature” until a duplication of the study is published.

In their reply to the comments, Donny and co-authors oppose “oversmoking” because they consider that “oversmoking” has been described for “light” cigarettes with a lower draught and that Brand A’s draught was not significantly different from regular cigarettes. They also oppose that participants may have smoked more of their cigarettes in response to more craving with Brand A. They rather suggest that higher nicotine urine levels was related to NRT or a misreporting of use of their own (high nicotine) cigarettes instead of low-nicotine ones. They seal the case by stating that: “if nicotine regulation [The Global Nicotine Reduction Strategy] is implemented, cigarettes with a typical nicotine content would not be available, and the results suggest that smokers may reduce their smoking (Fig. 1B of our article) and seek other sources of nicotine.”

To paraphrase their last statement, if the Global Nicotine Reduction Strategy is implement, the other sources of nicotine that people may seek would hopefully come from e-cigarettes.

The war was never about smoking, it was a war for all the nicotine. Patents-r-us.