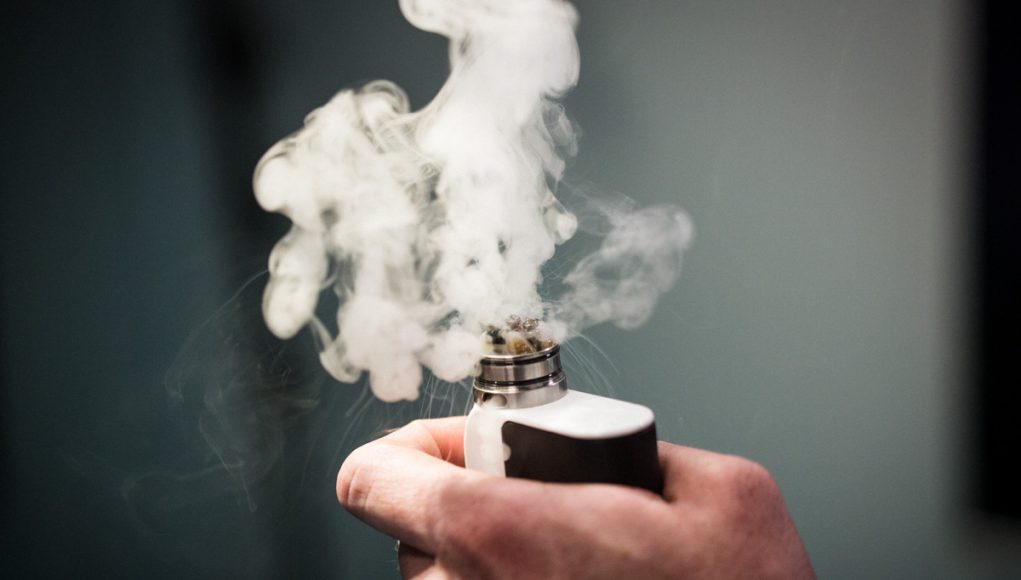 The latest CDC report on vaping was released on 30 December, and disappointingly it’s more of the fearmongering we’ve come to expect from the organisation. The focus of the report is electronic cigarette use among US high school students, with the key point being that these are now the most common “tobacco product” used by US teens.

Unfortunately the study shares significant faults with previous CDC efforts, including a suspicious vagueness about what qualifies as use of e-cigarettes – it seems to take in a lot of one-off experimentation, too – and a refusal to examine the role of vaping in the recent collapse of teen smoking rates. The aim of the paper seems to be to back up the widely criticised Surgeon General’s report by presenting e-cigs as a threat to public health, when in fact no credible evidence has been presented to support this. CDC, it appears, are simply assuming that e-cigs are a threat because teens are using them; their alarmism is a self-fulfilling prophecy.

One piece of good news for US vapers is that CDC director Tom Frieden, one of the country’s most outspoken anti-vaping extremists, is stepping down after a controversial term marked by serious mistakes and dubious priorities. If his replacement is less hostile to vapour products, this report could be the last of its kind.

Breaking step with its sister organisations in the UK; ASH Ireland sparked widespread astonishment last week when it advised smokers to avoid e-cigarettes if they want to quit. Spokesman Pat Doorley advised smokers to give up using “very useful” patches and gum, which have a success rate of around 6%.

“There’s a persistent message in the Irish debate on vaping that suggests it should only be considered in the context of smoking and nicotine cessation, as part of a quit attempt, and only if patches, gum or other products have been used first.

The reality is that those products don’t work for the vast majority of smokers. Rather than holding what might work for any individual smoker to ransom, we should be encouraging people to try what they think is a good fit for them.

Vaping products are consumer products, and reason why they work so successfully as an alternative to smoking is the very fact they have not been medicalised.”

As the latest move in its campaign to regulate vapour products, the FDA is now planning to hold a workshop on battery safety. One of the more bizarre features of the agency’s Deeming Regulations is that lithium ion batteries may now, depending on where you buy them, be classified as a tobacco product.

The FDA says its workshop will be “science-based”, although its focus is entirely on vapour products – identical batteries are used in a wide range of modern products, from Bluetooth headsets to electric cars, and there are no battery issues specific to e-cigarettes. One topic for the workshop is the potential for alternatives to batteries and heating coils, while another is reducing the maximum number of puffs that can be taken on a device. Unfortunately it looks as if the FDA, rather than taking the opportunity to take an objective look at battery safety, is preparing to impose even more restrictions on vaping technology.

A new study among US college students has, yet again, discredited the claim that e-cigarettes are a “gateway” to smoking. While the study’s authors recommended stricter regulation of vapour products their actual data found no gateway effect. The results are interesting because this research involved a large sample – almost 4,000 students at Virginia Commonwealth University – and was longitudinal, following the same group for a year.

The research team found, as expected, that students who vape are more likely to try at least one cigarette than those who don’t; although often portrayed as a gateway effect, objective researchers are aware that this is simply an artefact of people who try some stuff being more likely to try other stuff. What’s striking is that, even with the large sample, the study only found six students who vaped at the beginning and had moved on to smoking by the end. Meanwhile 45 who both smoked and vaped initially had become exclusive vapers by the end, while 20 more who only smoked at the start had fully switched to vaping. If there is a gateway, this study suggests, it leads out.