Vaping Post
Home Science NZ : call for smokers to be part of a quit trial 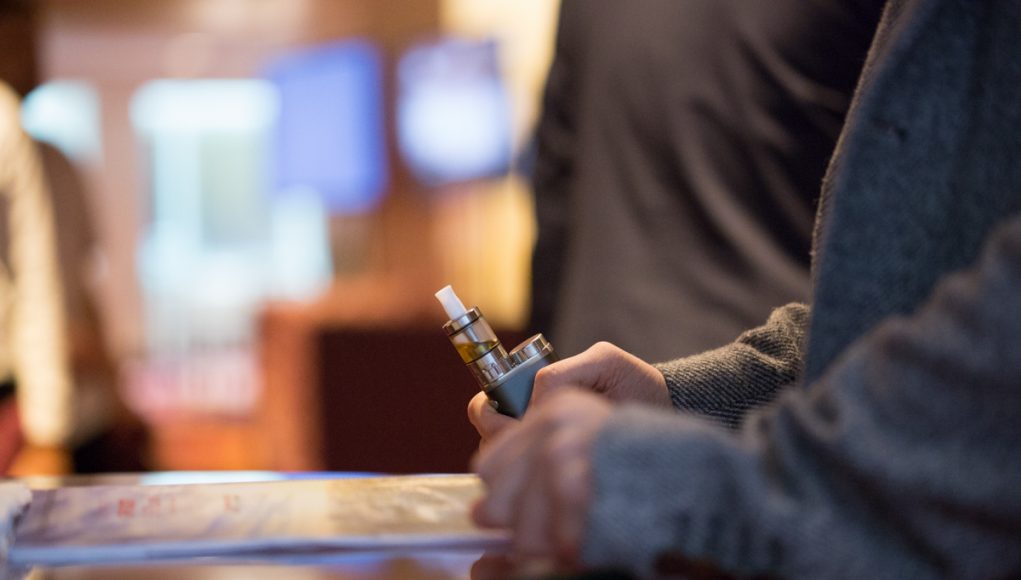 The research will be conducted by the University of Auckland’s National Institute for Health Innovation, and about 1800 participants are needed. The aim of this study is to determine whether electronic cigarettes, both the nicotine and non-nicotine containing types, can be used as a part of a smoking cessation program, said Associate Professor Natalie Walker.

Co-investigator Professor Chris Bullen, conducted a similar trial in 2013 which proved successful.
This trial brings hope to smokers who have been wanting to quit, but have been finding it hard to do so cold turkey. In the UK where the products have been endorsed as smoking cessation aides, the number of smokers has dropped and reached a record low. The success of the products lies in the fact that vaping mimics the action of smoking, hence smokers feel that they are substituting an action with another, making the transition easier.

Largest trial with e-cigs for smoking cessation ever conducted

“This study will be the largest trial of e-cigarettes for quitting conducted anywhere in the world,” pointed out study co-investigator, Professor Chris Bullen, who in 2013 conducted a similar trial which proved successful.

Any smokers who are over 18, live in the Auckland region, wish to quit cigarettes, and would like to apply or find out more about the study may either call on 923-1751, email Ascend-2@auckland.ac.nz or go to http://ascend2.nihi.auckland.ac.nz.