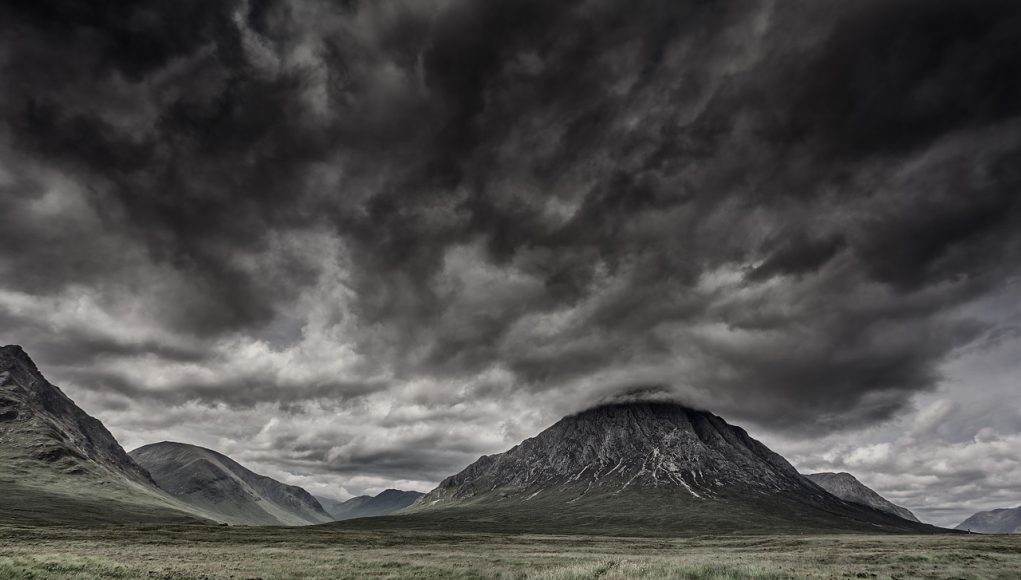 Prominent vaping advocate and cardiologist Dr Konstantinos Farsalinos has launched an attack on segments of the liquid industry, strongly condemning what he describes as “irresponsible” branding and marketing by many firms.

Farsalinos’ intervention was sparked by a recent vaping expo in the USA. A colleague sent him photos of liquids which had been on display at the event, many of which either used cartoon-style branding or violated intellectual property law (or, in some cases, both). Farsalinos says he has been told around 30-40% of all liquids on display used these packaging styles, and he sees this as a major problem.

A standard line used to attack the vaping industry is that its products are marketed at children. While there’s no evidence to support this – and the statistics suggest that, if there is such a strategy, it’s not working – Farsalinos argues that cartoon branding plays into the hands of anti-vaping groups who can portray it as targeted marketing.

Some vapers have disagreed with Farsalinos’s criticisms, arguing that opponents will criticise the industry whatever it does, but many have expressed support for his views and support better self-regulation on the part of manufacturers and vendors.

A team from Portland State University who attracted ridicule for sloppy research in 2015 have done it again. James Pankow and David Peyton made headlines two years ago when their study on formaldehyde in e-cigarette emissions appeared in the New England Journal of Medicine, although an apparent inability to pass peer review meant it was published as a letter to the editor rather than a full journal article.

It didn’t take long before experts found the flaw in Pankow and Peyton’s work – they had used inappropriate equipment and overheated it, generating continuous dry hits. In short, their data had no relevance to real world vaping. Undeterred, they have now carried out a new series of experiments designed to show that vapers are exposed to dangerous levels of benzene.

Starting with a Juul e-cigarette, the team discovered that its vapour didn’t contain any detectable benzene. To get the desired result they then tested Kanger Evod and Subtank Nano atomisers. With these devices they did find benzene in the vapour on some tests, which probably isn’t surprising as they admit having added benzene compounds to the liquid they used.

Pankow claimed that this is a cancer risk and that vapers should “stay away from high power if it’s available on your device”, but Dr Farsalinos has pointed out that this is misleading. Even at the maximum levels generated in the experiment – which, again, happened under dry puff conditions and with benzene compounds added to the liquid – a vaper would need to consume at least 105ml of liquid per day to match the level of benzene found in fresh air. According to Farsalinos, “Benzene formation in e-cigarettes: it does not exist…”

A bill passed by the New Mexico State Senate on Tuesday would add vapour products to the state’s existing ban on smoking indoors. The bill’s sponsor, Democratic Party senator Cisco McSorley, claimed the law would protect people from the “potentially harmful effects of second hand smoke from vaping and second hand aerosoling”.

McSorley’s bill has attracted opposition because, as well as focusing on the entirely hypothetical dangers of “second hand aerosolizing”, it also radically alters the state’s definition of “indoors”. Up to now, an indoor location has been defined as one with four walls and a ceiling. McSorley wants to change that to two walls and a ceiling, in a move probably aimed at outdoor smoking shelters.

The next stage is for the bill to be voted on by the State House of Representatives, but if it passes – which it probably will – New Mexico’s vapers will be forced back into the smoking areas they thought they’d escaped from.

Vapers in the UK have generally supported the government’s approach to the EU TPD, which is to enforce the rules as lightly as possible and take maximum advantage of any flexibility. However there are signs that the fanatically pro-EU Scottish National Party are trying to ram through stricter laws on advertising that go beyond even the TPD rules.

The Scottish Government denies having any firm proposals for a marketing clampdown, but they’ve asked the industry for information on its advertising plans as well as seeking “stakeholder opinions”, code for input from public health. A 2015 SNP policy memorandum, which has not been withdrawn, demands that e-cigarette advertising is treated the same as tobacco advertising – effectively a complete ban.