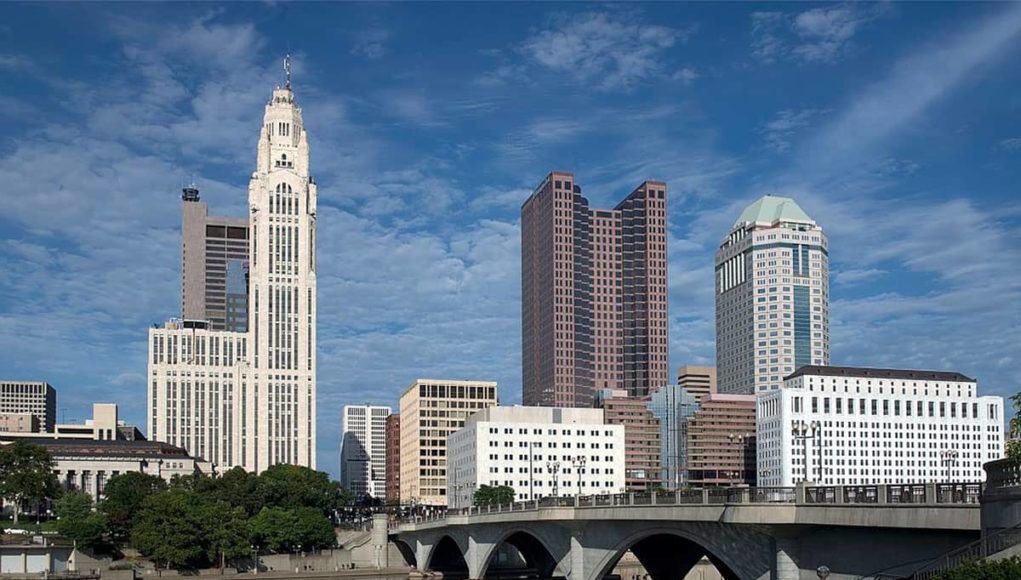 Yeah, of course, why shouldn’t this city-wide law include Vaping products? After all, Vaping and smoking are the same thing, right? NO! Not at all. Vaping is for Tobacco harm reduction, this means decreasing the harms caused by Tobacco cigarettes. When will people get the concept of vapor being identical like smoke out of their minds? Probably never.

It walks like a duck, so it must be a duck? Right? Wrong! It seems not all analogies are factual in this age of modern society. Thus, it is up to the Vaping community still to educate the public properly. Easier said than done of course. Especially in the U.S. where everyone somehow believes they are experts on anything and everything. It’s so unbecoming and ultimately ignorant.

As much as I love this country, it is also a very frustrating hypocrisy to be apart of. But since I don’t know any other way to live than the American way, I must do my duty as a citizen and try to improve the painstaking social conditions which surround me. Given this constant state of confusion, it is however, justifiable to find one’s self easily lost in it when you are raised or socially conditioned to believe things happen the way they do for a reason. Well, it does not seem like the American way to allow an organization using political strategies and misinformation to lure unsuspecting innocent and simple-minded members of the general public –  lying to their constituents all the while.

Regardless, I was under the assumption, that the American way was also influenced by American values.

These values consist of, but are not limited to, some of these simple “expressions” or idioms: if you make a mistake then admit it; earn respect to learn respect; look in the mirror before pointing the finger, if you don’t know the answer, then ask; treat others the way you prefer to be treated; it’s not your place to force your own beliefs onto others who feel different; do not restrict others from doing something simply because you do not like it; we the people and so on.

As a former resident of the state of Ohio, this issue is tough to accept. While Columbus is certainly the most popular city in Ohio as well as the location of one the largest Universities in the United States, The Ohio State University. This new law is not going to be popular for many reasons, but one in particular that is crucial to highlight is that they are doing a disservice to the local community by including vapor products in this law.

To reiterate, Vaping products were designed as a smoking alternative, which has allowed these products to mature into becoming smoking cessation tools. Vaping is a form of harm reduction and why this is difficult for so many to understand is beyond comprehension.

Vape Advocates would undoubtedly agree, that decreasing smoking rates is a shared belief. Why? Because over 90% of Vapers were once smokers who were only able to quit smoking through Vaping. Once again, we are altering the texture of reality by labeling these products as something they are not. Vapor products do not contain Tobacco, but the anti-tobacco establishment has insisted on forcing our government to label vapor products as such – it is illogical and very irresponsible.

Vapor is not smoke, no one begins Vaping and then switches to smoking – this gateway theory is an absurd notion. To suggest that theory, to label Vaping products as Tobacco and to raise the age to which adults can purchase vapor products to 21 simply because you raise the age for smoking is a disservice to public health and safety – it suggests they are the same types of outlets. They are not at all. Listen to some real vaper testimonials about their loved ones or themselves being son addicted to cigarettes, that they were almost killed by it until switching to vapor products.

It is entirely obvious, this was another law pushed through by the group “Tobacco 21” – clearly a group who chooses to try and better our communities, but are forgetting far too many principles to what it means to be a rule-maker or regulator who seeks to restrict citizens from consuming particular products.

On their site, they say, “Tobacco 21 laws are an important step in protecting the health and safety of youth – and entire communities. By raising the age for tobacco, other nicotine products and paraphernalia to age 21, we can reduce approximately 90% of new smokers from even starting the dangerous and addictive habit in the first place.”

Notice they are not mentioning the hundreds of lost jobs, suffered by those they seem to consider as “youth.” Tobacco is an adult product, and you are legally an adult at age 18. Seems Tobacco 21 feels that you are not an dull until you re 21. Therefore the 18-20 year olds who work in licensed Tobacco shops are essentially “youth” through their eyes. Doesn’t this mean they are damaging the lives of youth now that that hundreds of 18-20 year olds will now lose their jobs? Just testing out their backwards logic.

The City of Columbus TOBACCO 21 REQUIREMENTS

How will Tobacco 21 be enforced in the City of Columbus? According to the Tobacco 21 website, this organization is more than happy to answer these types of oxymoronic questions.

Inspections will be conducted for all locations that hold a Retail Tobacco Sales License and at Temporary Retail Tobacco Product Paraphernalia Sales License events. These inspections will consist of two parts: a secret shopper that will attempt an underage purchase and a sanitarian inspection.  A civil fine of $500 will be issued for the 1st violation.  Second and subsequent violations within 2 years of the 1st violation will be issued a civil fine of $1,000 per violation.  Violations which occur more than 2 years after a previous violation will not be considered a 2nd or subsequent violation.

Enforced is such an ugly word, literally born out of oppression. It’s one thing to link Vaping products to their “Tobacco Control” agenda – it’s another to use words such as “Enforce” and to actually enforce fines and fees on small business owners. Of course they feel they are saving the children, but are they truly? No, unfortunately. They are, however, hurting the economy of their community.

President of the Ohio Vapor Trade Association (OHVTA), James Jarvis, says, “The really sad part to this is that the Columbus City Council is vilifying an industry that has seen unmatched growth for the city in revenue, provides hundreds of jobs, occupied hundreds of thousands of square footage in plazas that had no occupants, and offered a product that has been proven to be as much as 99% safer than cigarettes for people to use to get themselves off of a bad habit.  Columbus City Council has sent a message that they do not care for small business grown, the health and wellness of people trying to kick a bad habit, and that adults 18-20 are not old enough to make adult decisions even though they can go to war, buy a car, buy a house, get married and get credit cards.  Dollars over people’s lives are more important I guess.”

President of the OHVTA, Jarvis says, “This is all due to Priscilla Tyson. She has been on City Council for 10 years.  She never won her seat initially, she was appointed.” That doesn’t seem like the democratic City of Columbus should be embracing.

“Columbus City Council says they care about the community and small businesses. I guess that it makes me lucky that I get to pay them $150.00 for a 21+ license per location to send my adult customers 18 – 20 years old to another store in another local city. I’m so honored to help others in other cities, but this isn’t what I had in mind.” This quote is a comment and part of a facebook post by OHVTA President, James Jarvis. Clearly throughout most of this comment, James is being sarcastic to help cope with the reality of losing 20-30% of his business.