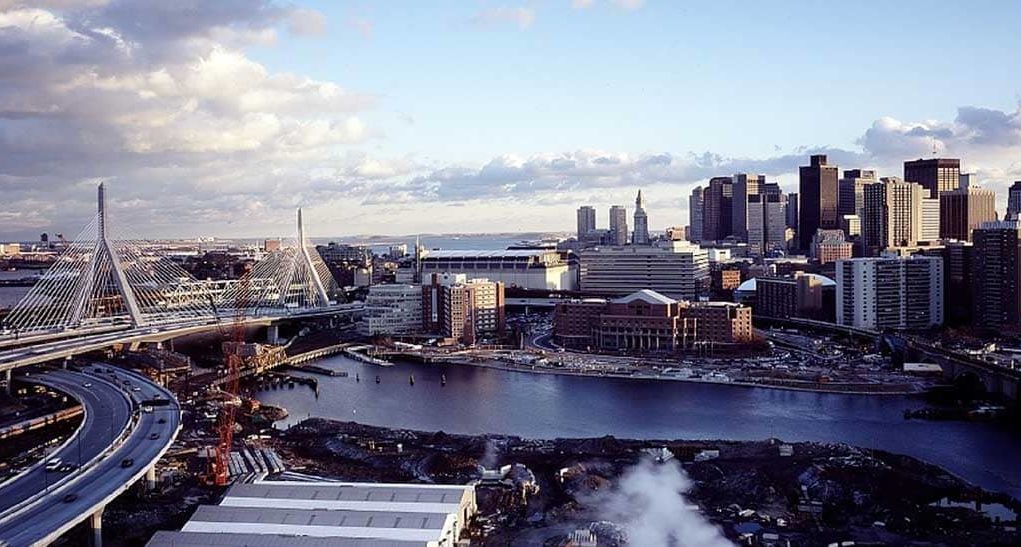 The young adults held banners, and each shared a reason why they support the legislation that was proposed earlier this year. The bill, “An Act to Protect Youth from the Health Risks of Tobacco and Nicotine Addiction,” would raise the legal age to purchase tobacco products from 18 to 21 across the state of Massachusetts.

If implemented, the legislation that would include e-cigarettes, would prohibit health care institutions from selling these harm reduction products and also prohibit vaping at work places,
“I support the cause because my mother started smoking when she was 17, and she hasn’t stopped yet,” said sixteen year old Hayli Manning. “I try to talk to her all the time about it, but she’s very addicted.” While Sarah Ryan, also 16, said that she is in favour of the legislation because she believes that nicotine consumption in teenagers, negatively affects their brain development.

State Representative Paul McMurtry, a Dedham Democrat and sponsor of the bill, was thrilled with the demonstration, saying that the presence of these adolescents will certainly have an impact. “They’re going to have far more influence than I’m going to have as just some suit,” he said, adding “It’s really gratifying for me to see young students from across the Commonwealth here today. Their advocacy, their voice, definitely makes a difference and will have an impact.”

Cigarettes and e-cigarettes subjected to the same regulations

If the legislation is implemented, the age limit will apply to all “tobacco products”, including e-cigarettes, and would prohibit health care institutions from selling these harm reduction products. The bill would also prohibit vaping at work places, a stance that contrasts sharply with the one adopted by UK authorities. The latter urge employers to support vapers, by allowing them extra breaks and providing them with specially allocated spaces in order to be able to vape, so as to ensure that their efforts to quit smoking are not compromised.