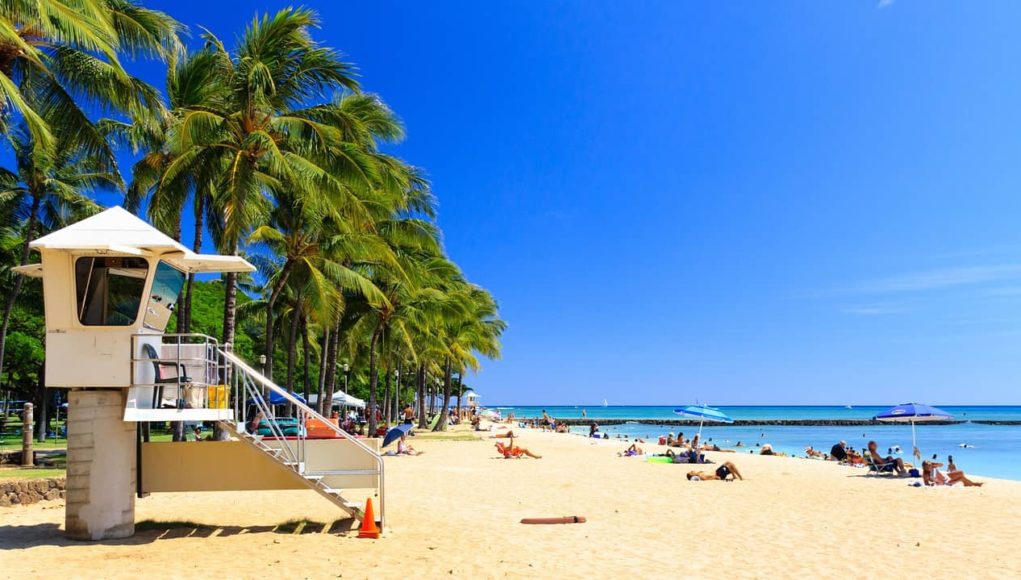 The bill was approved earlier this month, on Wednesday the 11th of October, and the city’s mayor Kirk William Caldwell, has stated that he has every intention of signing this amendment into law.

It is also important to point out the differences in the level of hazard posed by cigarettes and vaping products, in order to avoid conveying the wrong message to the public.
Those who oppose this bill have argued that it infringes on people’s private lives. However those in favour have pointed out that since children do not have the option to decide for themselves about alternative modes of transport, their right to clean air needs to be safeguarded.

“We’re really concerned for the sake of the keiki [children] who do not have an option as to how they get about,” said the state’s Healthy Hawaii Initiative administrator, Lola Irvin.

On Hawaii Island, smoking with a minor present in a vehicle has been banned since 2010, whilst on Kauai, smoking in a car in the presence of anyone under 13 was outlawed in July 2016. Across the US, nine other states have similar regulations in place.

This bill does not include only combustible tobacco products but also extends to electronic cigarettes. Despite the fact that research has found second hand vapor to be virtually harmless in comparison to secondhand smoke, public health experts agree that children need to be protected from such an exposure. On the other hand, they have repeatedly pointed out, it is also important to point out the differences in the level of hazard posed by cigarettes and vaping products, in order to avoid conveying the wrong message to the public.