Vaping Post
Home Business Korea : How would a tax on safer tobacco alternatives affect the... 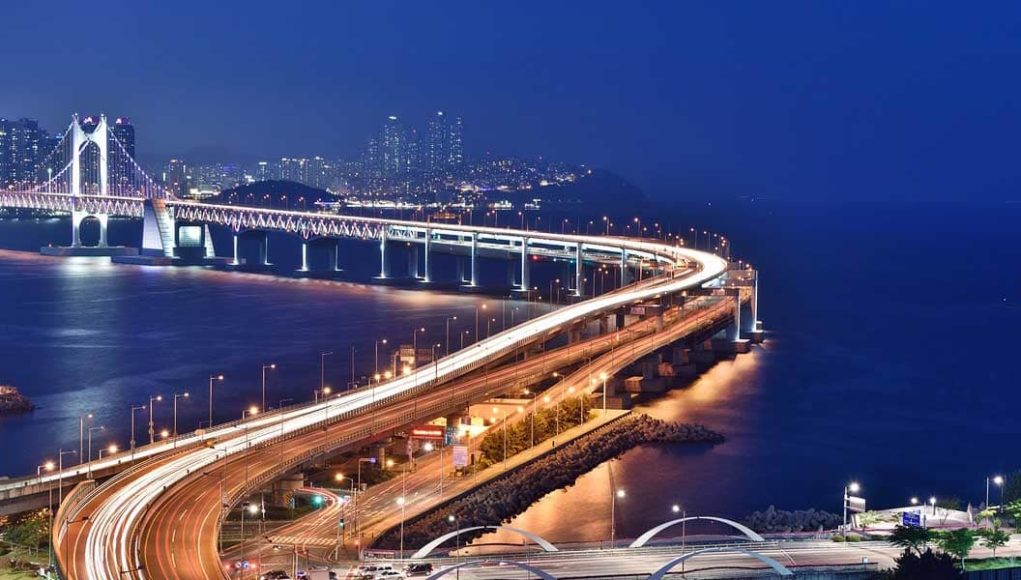 Earlier this month, data released by the government of Korea indicated that imports of e-cigarettes has more than doubled, since taxes on combustible tobacco were increased. Back in 2015, the prices on cigarettes were increased by 2,000 won, to 4,500 won per pack, which equates to an increase of $1.70 per pack.

Imports of e-liquids have increased from 12 tons in 2015 and 22 tons in 2016, to an astounding 61 tons in the first eight months of 2017.
Additionally earlier this year, the Ministry of Health and Welfare of South Korea, put in place a regulation that forced cigarette manufacturers to put graphic warning images on cigarette packets. Smoking cessation clinics across the country reported that 80% of their callers, said that the graphic images on the cigarette packs prompted them to seek help.

Industry experts are in agreement that this sharp increase in imports can be attributed to the fact that smokers were encouraged to switch to the safer and cheaper alternatives, as till now the devices are exempt from taxes.

An article published on the Korea Herald said that on the 20th of October, South Korea’s National Assembly’s finance committee discussed the implementation of a tax on e-cigarettes and Heat-not-Burn (HnB) products, that would match the one imposed on regular cigarettes. However, one must point out that since in this article HnB products are wrongly referred to as e-cigarettes, it is unclear whether the tax will be imposed on just HnB products, or on both HnB and e-cigarettes.

The proposed tax raise is of a significant 90%, which would equate to increasing the prices of PMI’s ‘Heets’ and BAT’s ‘Neostiks’, from the current 4,300 range to about  5,000 won (US$4,415) a pack. “We may have to consider raising the price per pack to over 5,000 won, if the government increases consumption taxes,” said a Philip Morris spokesperson earlier this month.

“We may have to consider raising the price per pack to over 5,000 won, if the government increases consumption taxes.” PMI spokesperson

Lawmakers are expected to either pass or reject this bill during the upcoming plenary session in early November. If passed, the proposed tax will probably go into effect towards the end of December.

iQOS HEETS prices may be raised in Korea