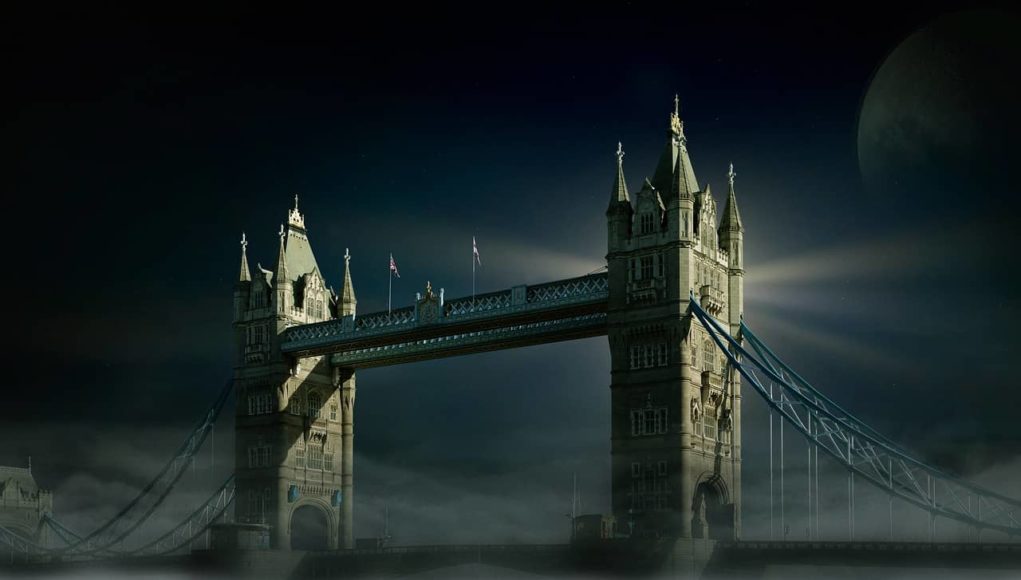 Despite the number of studies indicating that e-cigarettes have great potential as smoking cessation tools, speaking in Westminster MP Gregory Lloyd Campbell said that it would be wrong of governments to promote the devices as such.

Campbell added that the real hurdle will be reaching the hardcore smokers. “Part of the traditional problem with smoking has been that when the number of smokers declined and we got down to about 20 per cent, it was then difficult to make further inroads, “ he said, adding, “Similarly, if a third of smokers have still not moved to vaping, again we have the problem that we have reached the hard core of people on whom more work is needed.”

The MP’s comments came after a speech by Conservative MP Gareth Johnson who said that if the latest research is correct in showing that vaping can save lives that would be otherwise lost to smoking, e-cigarettes need to studied more closely.

“In my experience, most smokers do want to stop but find it very difficult to do so. That is why we should embrace the potential of vaping as an important tool in enabling people to give up.” Conservative MP Gareth Johnson

In response to Campbell’s comments, Johnson said “Ultimately, if people want to smoke, are aware of the risks and are happy to take them, that is entirely their right as adults. I do not seek to dictate how people should lead their life. However, in my experience, most smokers do want to stop but find it very difficult to do so. That is why we should embrace the potential of vaping as an important tool in enabling people to give up.”

Data in favour of e-cigarettes as safer alternatives

A study titled, Comparing the cancer potencies of emissions from vapourised nicotine products including e-cigarettes with those of tobacco smoke, published on BMJ Tobacco Control last August indicated that the cancer risk from vaping is 1% that of smoking.

Should you want to know why is it so difficult to quit smoking cigarettes we must to locate the bad: Nicotine. Plus the undeniable fact that this substance is readily available through the cigarette does not mean it’s harmless, it’s actually probably one of the most addictive substances on the market, and like every addiction, at attempt to eliminate their consumption occur both real and psychic symptoms referred to as abstinence problem.

Here you will find the best info quitsmokingtoday.­win

Do you mean the same nicotine found in potatoes, tomatoes, peppers, eggplant (aubergine), cauliflower, and black and green teas?

“Addictive” does not automatically equate to “harmful”. And what on Earth is a ‘psychic’ symptom?