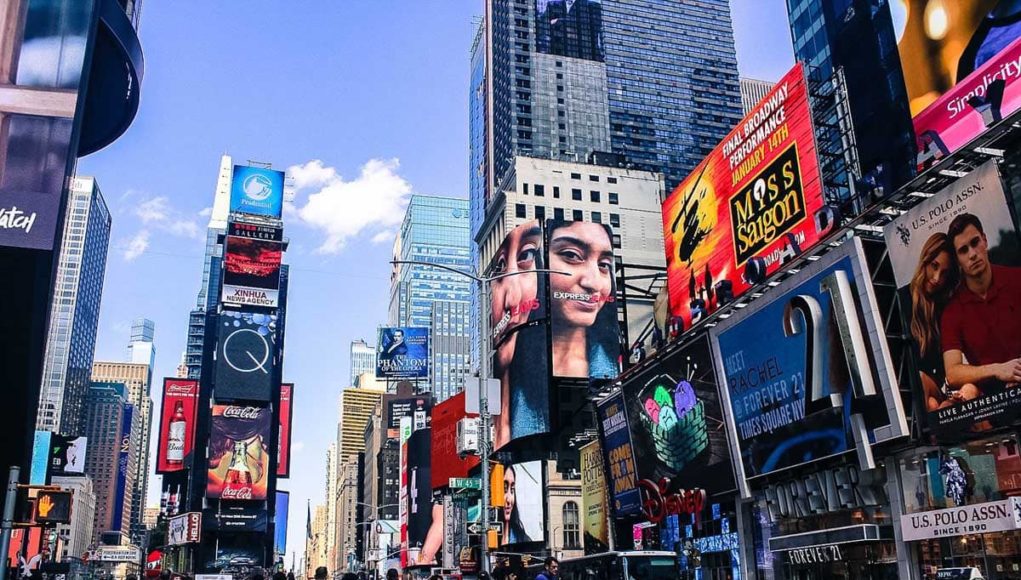 The data was released by U.S. Centers for Disease Control and Prevention (CDC), and the research conducted in conjunction with the Food and Drug Administration (FDA). The collected data indicated that in 2015, one in five adults, equating to an alarming 49 million people, were tobacco users. From these, 87% consumed some form of deadly combustible tobacco, whilst the other 13% used safer alternatives including e-cigarettes or smokeless products such as snuff or snus.

“These results make clear that more action is needed to reduce the disease and death caused by cigarette use – and the FDA has announced a comprehensive approach to do just that,” said FDA commissioner Dr. Scott Gottlieb.

On Friday the 28th of July, the FDA announced a new comprehensive plan for tobacco and nicotine regulation, which included lowering the amount of nicotine in cigarettes in order to minimize addiction.

“These results make clear that more action is needed to reduce the disease and death caused by cigarette use – and the FDA has announced a comprehensive approach to do just that.” Dr. Scott Gottlieb, FDA Commissioner

During a tobacco discussion at the Johns Hopkins Bloomberg School of Public Health which took place the following October, the FDA Commissioner said that the agency’s latest estimates indicated that reducing nicotine levels in combustible cigarettes could prevent 8 million smoking related deaths. Additionally, a significant further 30 million people could be safeguarded from becoming addicted to smoking. “Just imagine the impact this policy could have on treatment costs,” said Gottlieb.

US researchers say switching to e-cigs could save 6.6 million smokers

Business Diane Caruana - September 27, 2021 0
The Saudi launch of Relx, which is one of the biggest manufacturers, distributors and sellers of vaping products in China, comes as local concerns...

Legal Michael McGrady - September 27, 2021 0
After getting injured during a fire, a Los Angeles Fire Department captain has sued the owners of a building and the owners of two...