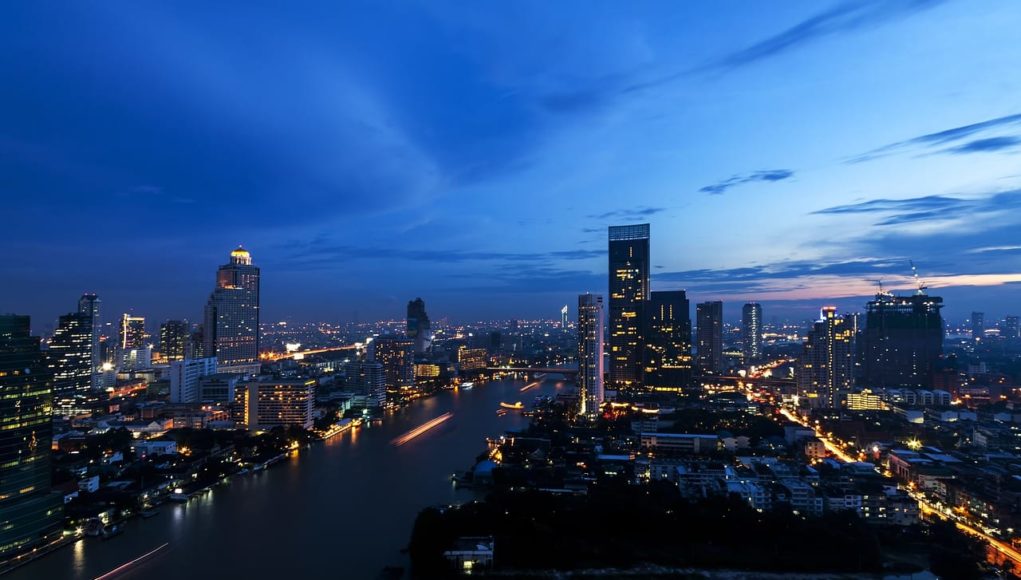 The deputy director-general of the Public Health Ministry’s Disease Control Department, Dr Assadang Ruay-archin, has released a statement dismissing a report that the Public Health Ministry had distorted an analysis about the safety risks of e-cigarettes. Despite evidence to the contrary, he added that the products are as hazardous to one’s health as regular cigarettes, since they contain nicotine and therefore are addictive.

Thai Health Ministry spokesperson, said that PHE study indicating that vaping is at least 95% safer than smoking has not been recognized by the WHO yet, and hence should be dismissed.
Vapers in Thailand are faced with some of the harshest regulations worldwide. A ban on the import, export, sale and possession of vaping products has been in place since November 2014. Anyone caught breaking this law will have their items confiscated and fined or sent to prison for up to 10 years if convicted. When taking into account that regulations pertaining to combustible cigarettes (which are proven to be much more toxic than vaping products), are not even close to being this harsh, such a stance is ironic to say the least.

In fact only last week, two young adults were arrested in Pathum Thani for selling vaping products via Facebook. This has prompted many locals to speak up and refer to regulations around the world such as many EU countries, where at least (despite still unfair), vaping products are regulated as other tobacco products.

To date, a number of studies have indicated that e-cigarettes are not only significantly safer than regular cigarettes, but also the most effective smoking cessation tools to date. However, Dr Assadang said that Public Health England’s study indicating that vaping is at least 95% safer than smoking has not been recognized by the WHO yet, and hence should be dismissed. He urges smokers to not turn to e-cigarettes for smoking cessation, but to instead keep using the medically-recognized products that have so far failed miserably in helping smokers quit.

In the UK, numbers speak for themselves

Taking the exact opposite stance from the Thai Health Ministry, UK MPs referred to the research available in favour of e-cigs whilst emphasizing that there is a consensus amongst several health groups that vaping products are significantly safer than regular cigarettes.
On the other end of the spectrum, back in the UK a cross-party group of MPs and members of the House of Lords have recently released the report, ‘State of the Vaping Nation’ at a reception in the Houses of Parliament.

Taking the exact opposite stance than the Health Ministry in Thailand, these parliamentarians referred to the research available in favour of e-cigarettes whilst emphasizing that there is a consensus amongst several health groups such Public Health England (PHE), and Cancer Research UK (CRUK), that vaping products are significantly safer than regular cigarettes.

The report added that despite this, unfortunately there is a widespread impression amongst the public that the devices are as harmful as combustible cigarettes, and urged their government to do everything possible to rectify this situation. Since endorsing e-cigarettes for smoking cessation, smoking rates in the UK have reached record lows, resulting in the country now boasting the second lowest smoking rates in Europe.

US study: Vaping less damaging to lungs than smoking