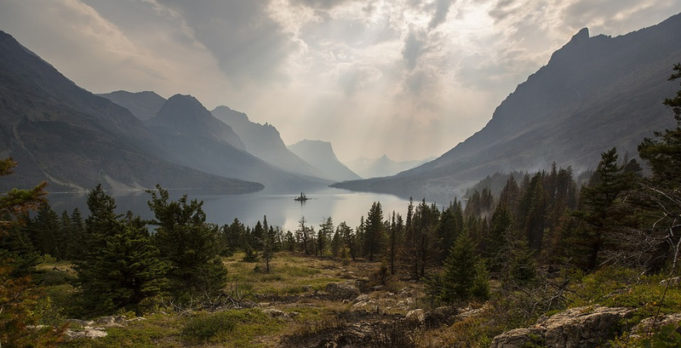 The measure, which was introduced by council members Michelle Cares and Shannon Therriault, and the environmental health director at the City-County Health Department, is scheduled for a public hearing next week.

Studies keep indicating that e-cigs are significantly safer than then regular cigarettes, and the most effective smoking cessation tools available to date.
The Montana Clean Indoor Air Act, which went into effect in 2005 had banned smoking from indoor spaces with the exception of entertainment establishments such as bars. This ordinance was revised after a few years to enforce the ban across all businesses.

Now Health department officials are urging the city council to amend the ordinance once again to include vaping, saying that e-cigarettes are the most commonly used form of tobacco amongst Montana’s youth.

If implemented, the changes would not only ban vaping in the stipulated places but also give business owners the right to ban their use within 25-feet of their establishments. The council’s Public Safety and Health Committee has voted to have a public hearing pertaining to the matter on February 26th.

The danger in regulating e-cigs as their combustible counterparts

Public Health experts have been cautioning about the dangers of regulating vaping products in the same way as regular cigarettes. Studies keep indicating that e-cigarettes are significantly safer than the latter, and more importantly they have been found to be the most effective smoking cessation tools. Putting them on the same shelf as deadly cigarettes will have a detrimental effect on public health.