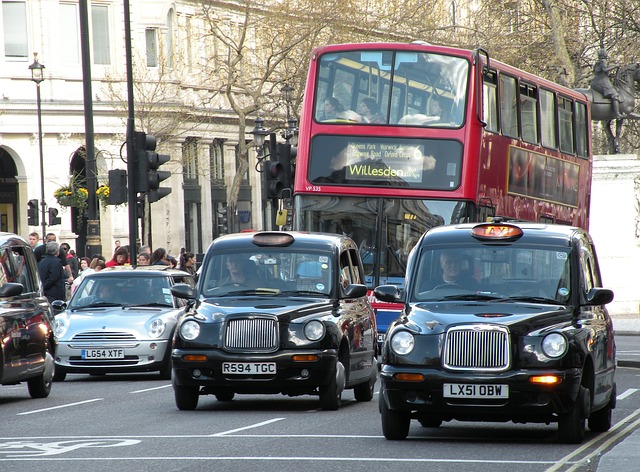 In the towns falling under the jurisdiction of Calderdale Council, smoking in taxis and private hire vehicles is banned, and now the council is considering extending this ban to include e-cigarettes.

“There is a growing consensus that using e-cigarettes… is significantly less harmful than smoking tobacco. In addition, e-cigarettes reduce second-hand smoke exposure as they produce a vapour not smoke,” said Calderdale’s councillors.

“However, although they are not subject to any regulation at this time, there are still some concerns regarding their safety as few of the manufacturers disclose the ingredients within the products,” they added.

E-cigs should not distract drivers whilst on the road

Last week, the IBVTA clarified that no regulations pertaining to hefty fines for vaping whilst driving have been implemented.
The councillors pointed out that although the short term risks from vaping appear to be minimal in comparison to those from smoking, the long term risks are still unknown, and second hand vapour may affect those with certain health issues such as asthma. The council papers added that vaping in taxis may even have repercussions from a practical standpoint, “The vapour emitted from the e-cigarettes may trigger smoke alarms.”

Additionally, they added, vaping whilst driving may act as a distractor. “Although it is not an offence to smoke (or vape) whilst driving; the police may consider it the offence of driving without due care and attention of not being in proper control of the vehicle,” pointed out the councillors.

IBVTA assures vapers that rumours about hefty fines are untrue

Leeds is also considering such a ban and Bradford has already implemented one. In the meantime, last week a number of articles were circulating saying that anyone caught vaping whilst driving in the UK, would be heavily fined. However, the IBVTA released a statement clarifying that no such regulation has been implemented.