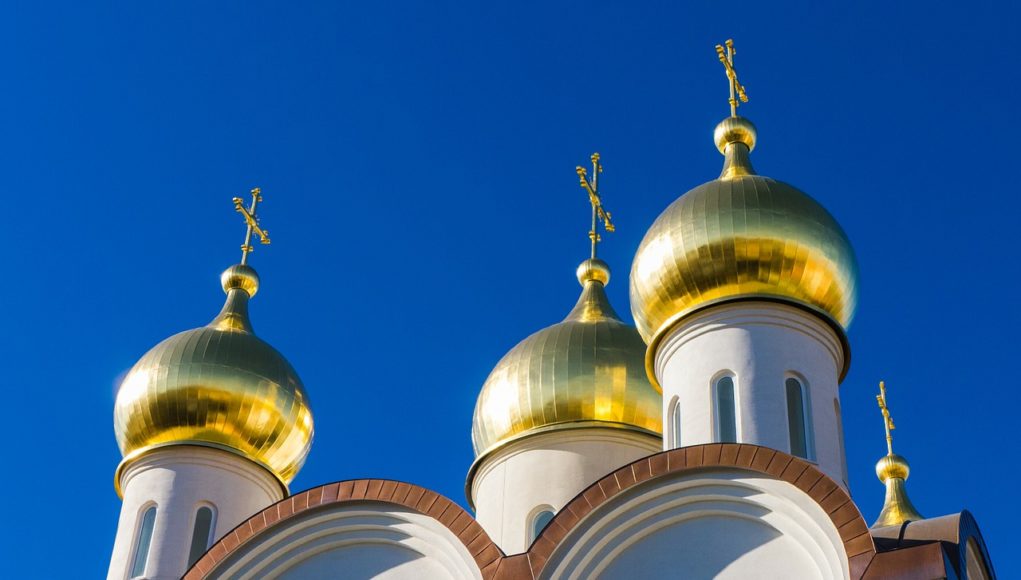 “Electronic devices are safer. Many experts, including Western experts, even articulate a figure: electronic means of nicotine delivery are 95% less harmful than conventional cigarettes. The number itself can be discussed, but the fact that the misdeeds are much less obvious. Therefore, the regulation of traditional tobacco products and electronic means must be unambiguous,” added Manturov.

Up until now, Russia was renowned for its prohibitionist stance, however the latest scientific research seems to have influenced the country’s authorities.
The minister also pointed out that Russia’s Ministry of Health is onboard with this motion, and is urging smokers to switch to the safer alternatives. In relation to the impending regulations, the Minister said that these should include restrictions on selling the products to minors, and on their use in schools.

Additionally, announced Manturov, a system that will track cigarette packages will also be set in place. “It has already been decided that this will be DataMatrix,” says the Minister, before presenting a possibility, “if we talk about labeling using an RFID chip, it costs 3.5 rubles [per package], but that allows us to develop our domestic microelectronics.”

From a prohibitionist to a harm reduction approach

Many health experts around the world will be very pleasantly surprised by this change in attitude. Up until now, Russia was renowned for its prohibitionist stance, however the latest scientific research seems to have influenced the country’s authorities. In contrast, Australia a country that tends to be regarded as more progressive, makes it very hard for smokers to switch to the safer alternatives.

In order to be able to purchase nicotine-containing e-liquids, Australian smokers who wish to switch need to first obtain prescription from a doctor, and then find a pharmacy that actually sells the liquids. However ironically, buying a packet of deadly cigarettes that are about 95% more harmful than e-cigarettes, can be done very easily over the counter.