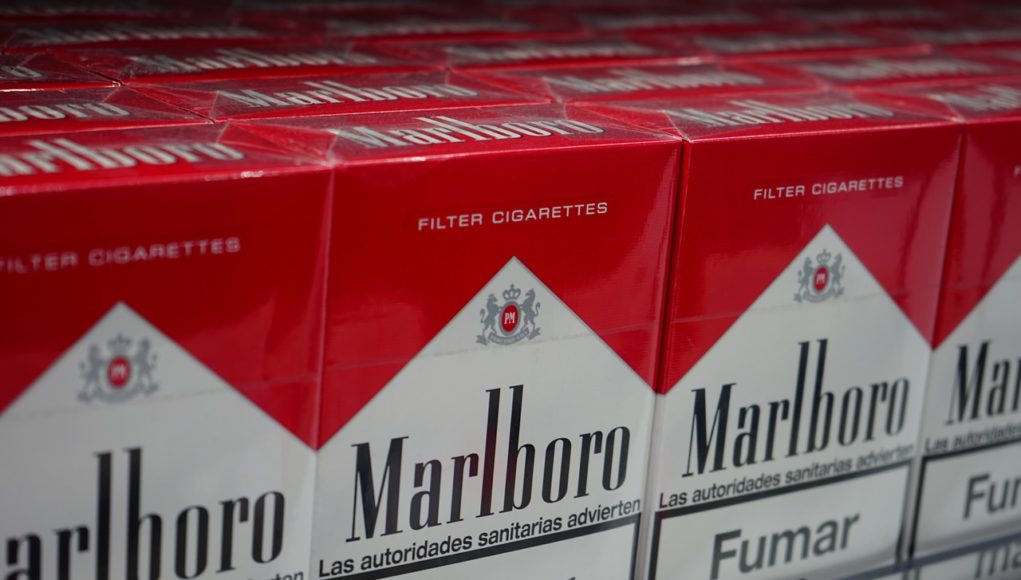 As the plain packaging regulation goes into effect, retailers have until the 6th of June to get rid of any remaining stock of branded cigarette packs, after which only sales in plain packaging will be permitted. In neighboring Australia, cool cigarette logos have been replaced by plain packaging and graphic warning image, from as far back as 2012. It was the first country that adopted this strategy and prompted many to follow suit.

ASH Program Manager, Boyd Broughton pointed out that this motion is well overdue in New Zealand, “ASH first campaigned on plain packaging thirty years ago and it has been 55 years since cigarette advertising was banned, on TV and radio in New Zealand. It’s astonishing that over half a century later we are only just finishing the job.”

“ASH first campaigned on plain packaging thirty years ago and it has been 55 years since cigarette advertising was banned, on TV and radio in New Zealand. It’s astonishing that over half a century later we are only just finishing the job.” Boyd Broughton, Program Manager, ASH

Broughton added that this delay was mainly a consequence of all the resistance encountered from Big Tobacco. “Tobacco companies have spent millions of dollars fighting this measure since the early nineties. They have spent large on TV campaigns, legal challenges and setting up fake retail associations to fight it. This has been a marathon battle against a global giant.”

“It is important that this law change discriminates against the most harmful tobacco products – the cigarette. Since New Zealand banned tobacco advertising on TV in 1963, cigarettes have killed over quarter of a million New Zealanders – and continue to cost us over 5,000 lives and over 800 Māori lives per year. There are safer alternatives, and letting people know about these instead of cigarettes could save a lot of early and preventable deaths,” said Broughton.

“There are safer alternatives, and letting people know about these instead of cigarettes could save a lot of early and preventable deaths.” Boyd Broughton, Program Manager, ASH

On the topic of e-cigarettes, in March 2017, associate Health Minister Nicky Wagner had said that the devices would be legalized and that New Zealand was adopting a low risk approach since scientific evidence about the safety of e-cigarettes is still being developed. However, a year has passed and no formal action has been taken to initiate the legalization process.

In fact last January, the New Zealand Taxpayers’ Union appealed to the government to regulate electronic cigarettes without further delays, as increased cigarettes taxes have been linked to a rise in robberies of tobacco retailers. Union director Jordan Williams explained that households have less money and smokers are more likely to purchase cigarettes on the blackmarket, fuelling further robberies.

“The Government’s foot dragging suggests that the higher taxes were not about health, but about the money all along. The Government should halt increases to tobacco taxes, at least until the sale of e-cigarettes containing nicotine are fully legalized,” said Williams.