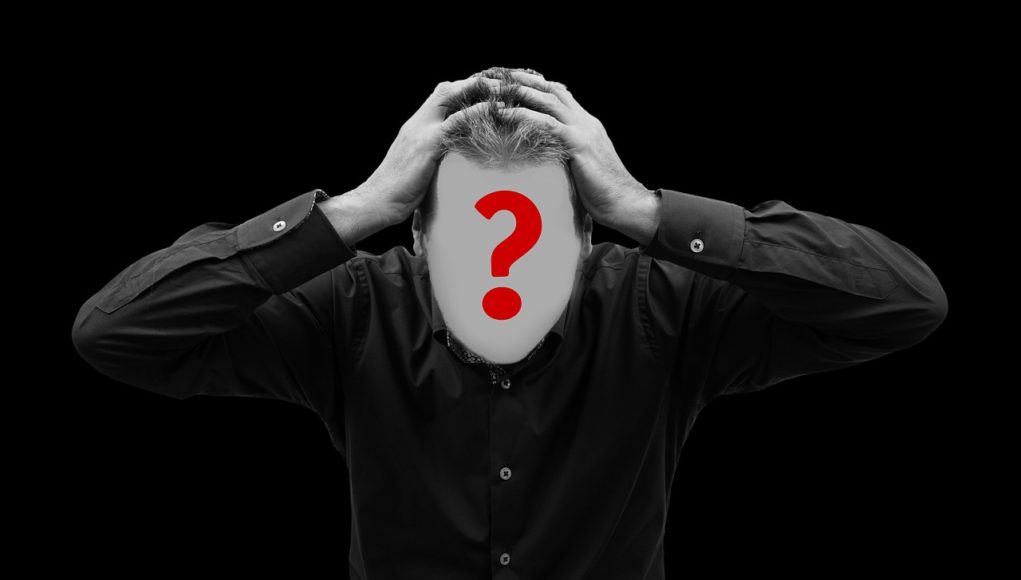 The study titled Adolescent tobacco coupon receipt, vulnerability characteristics and subsequent tobacco use: analysis of PATH Study, Waves 1 and 2, was published in Tobacco Journal and presented at the SRNT (Society For Research On Nicotine and Tobacco), 2018 meeting.

The study indicated that the coupon recipients were more likely to be female adolescents living in non-urban areas, suffering from mental health issues, and were more likely to be current or former tobacco users. “Coupons were received primarily through direct mail (56%), product packs (28%) and online (25%).”

Tobacco coupons should be banned

“Coupon recipients had greater odds of tobacco use among never users, trying a new tobacco product and current use.”Study Abstract

“Coupon recipients had greater odds of tobacco use among never users, trying a new tobacco product and current use. Coupon bans, limits on youth coupon exposure, stronger age verification, pack inserts or restricting coupon redemption may help reduce tobacco use among adolescents, particularly for those at greatest risk,” concluded the study.