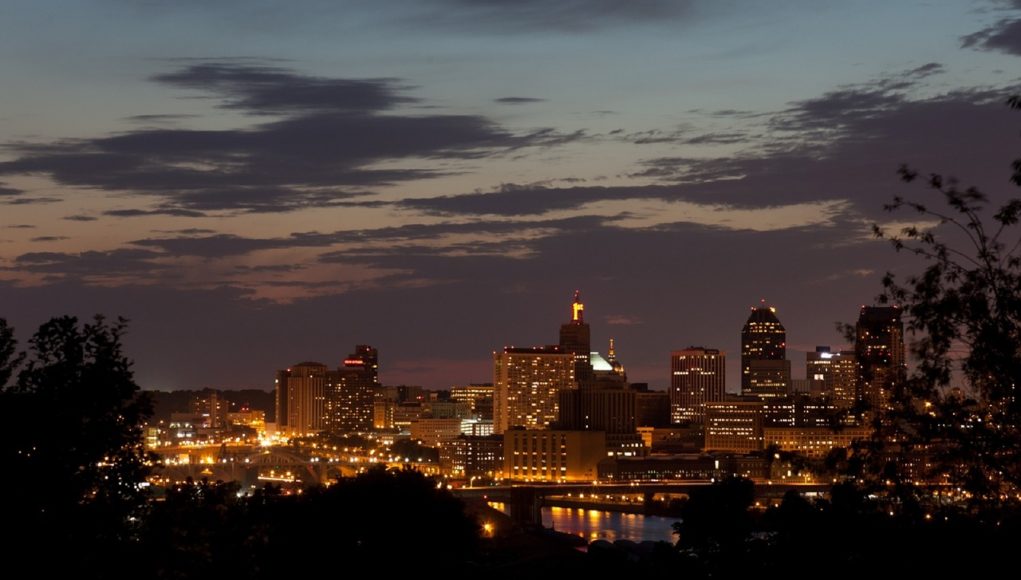 House File 3532, also known as the “Tobacco 21″ bill was proposed by state Rep. Dario Anselmo, R-Edina. “Three billion dollars of hard costs to our state of Minnesota, another $4 billion in lost productivity – so, $7 billion,” he says. “If people talk about saving healthcare costs, this seems like a pretty easy target to me.”

Since e-cigs are proven to be the most effective smoking cessation tools available to date, it would make sense to have them available as cessation aids for adolescents who are already struggling with a tobacco addiction.
As of today, five states and nearly 300 cities across the US, have raised the minimum age limit to purchase tobacco products from 18 to 21, amongst which five Minnesota cities. “Tobacco 21” would be significant in that it would be raising this age limit statewide, and as it stands it has bipartisan support, with 14 co-sponsors, five of whom signed on just this week.

Laura Smith, a communications manager for ClearWay Minnesota, a nonprofit organization that strives to reduce smoking rates across the state, said that this legislation could go a long way in reducing smoking related health problems. “If we can prevent people under 21 from starting, then we can really reduce the number of young people who are becoming addicted smokers,” says Smith.

Why including safer alternatives in this legislation is a problem

On the other hand, despite agreeing that young adults should not have access to deadly cigarettes, public health experts have long been pointing out that placing e-cigarettes on the same shelf as regular cigarettes and regulating them in the same way, could prove detrimental to public health.

Differing opinions about raising the tobacco age limit to 21