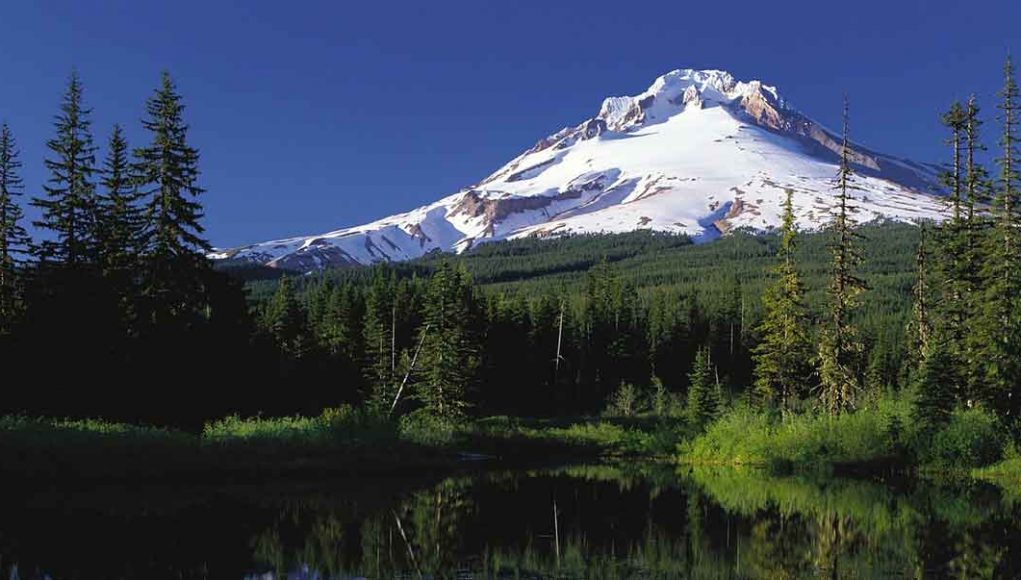 Oregon is the fifth state in the Unites States to implement such a regulation. The first two states were Hawaii and California, followed by New Jersey last July and then Maine. “We know this is going to be a huge step in preventing youth addiction to the only substance that if used is directed is almost certain to kill you,“ said Christopher Friend, a government relations director for the American Cancer Society’s legislative arm in Oregon. “Ninety-five percent of lifetime smokers begin the habits before age 21, so we know any steps we can do to discourage young people will have a ripple effect.​”

Will including e-cigs in these regulations be counterproductive?

Data clearly indicates that the advent of e-cigarettes is helping adolescents quit smoking and eventually even vaping, hence why public health experts insist that the products should be regulated as harm reduction tools, not as their deadly counterparts.
However there may be a downside to this motion. Despite the fact that all public health experts agree that anything possible should be done to reduce young adults’ accessibility to tobacco products, many point out that including electronic cigarettes in such a legislation will have a detrimental effect since the products are often used for smoking cessation.

Studies keep indicating that vaping products are significantly safer than regular cigarettes, and effective smoking cessation tools. Additionally it is a known fact that most teen smokers become addicted to cigarettes before they have even turned 18. Hence though making it harder for them to obtain cigarettes may be a good idea, limiting their accessibility to the products which could help them quit, may not.

Oregon is the fifth state in the US to raise the age limit to 21, following Hawaii, California, New Jersey and Maine.
line with the above, data released by the Centers for Disease Control and Prevention (CDC) last June, clearly indicates that smoking rates amongst high school students were cut in half in only five years, between 2011 to 2016, during the same time when vaping amongst the same age group peaked from 1.5% to 16.0% in 2015. Yet this is not all!

The percentage of high school students using e-cigarettes has also dropped. For the first time since the advent of electronic cigarettes, vaping decreased from 16.0% in 2015 to 11.3% in 2016, while smoking in that same period dropped from 9.3% to 8.0%. This data clearly indicates that the advent of e-cigarettes is helping adolescents quit smoking and eventually even vaping, hence why public health experts insist that the products should be regulated as harm reduction tools, not as their deadly counterparts.

Banning E-Liquid Sweeteners Would be Catastrophic For Stop-Smoking Efforts 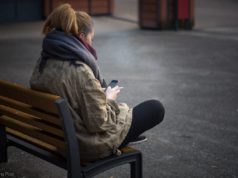 THR Expert on How Anti-Vape Media Headlines Are Crafted