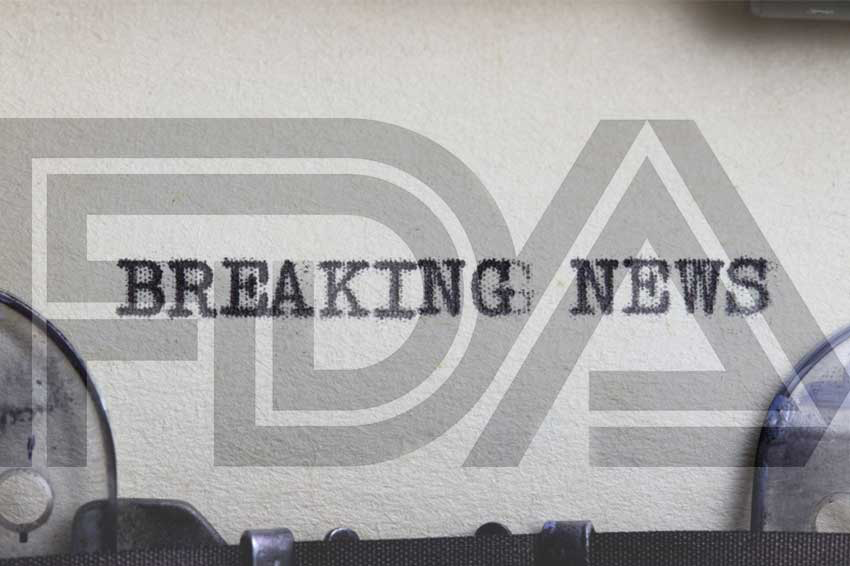 The vaping industry has been asking the FDA to exempt the devices from the Tobacco Control Act Section 904(a)(1) for years. Finally, just under a month from the reporting deadline for large manufacturers of deemed tobacco products, the FDA published a revised Guidance for Industry: Listing of Ingredients in Tobacco Products.

The Guidance states that the FDA will now only enforce the ingredient listing for the tobacco product components or parts that are made of or derived from tobacco, or contain ingredients that can be burned, aerosolized or consumed during use.

Last August, the FDA announced a major shakeup to the agency’s policy on e-cigarettes which includes the de-nicotinization of cigarettes, and a PMTA deadline delay. Following that announcement, the FDA had issued a guidance titled Extension of Certain Tobacco Product Compliance Deadlines Related to the Final Deeming Rule, in order to formalize and explain this deadline extension.

Below is a list of Components and Parts that are still subject to ingredient listing :

“The revised guidance provides examples of “consumable” components and parts that still require ingredient listing including, but not limited to:

Ingredients of tobacco product components and parts that are not made or derived from tobacco or consumed during use, e.g., pipes, hookah apparatus, vapor devices, etc., need not be submitted to FDA.  Examples of components or parts for which FDA does not intend to enforce the ingredient listing submission requirement at this time include, but are not limited to: