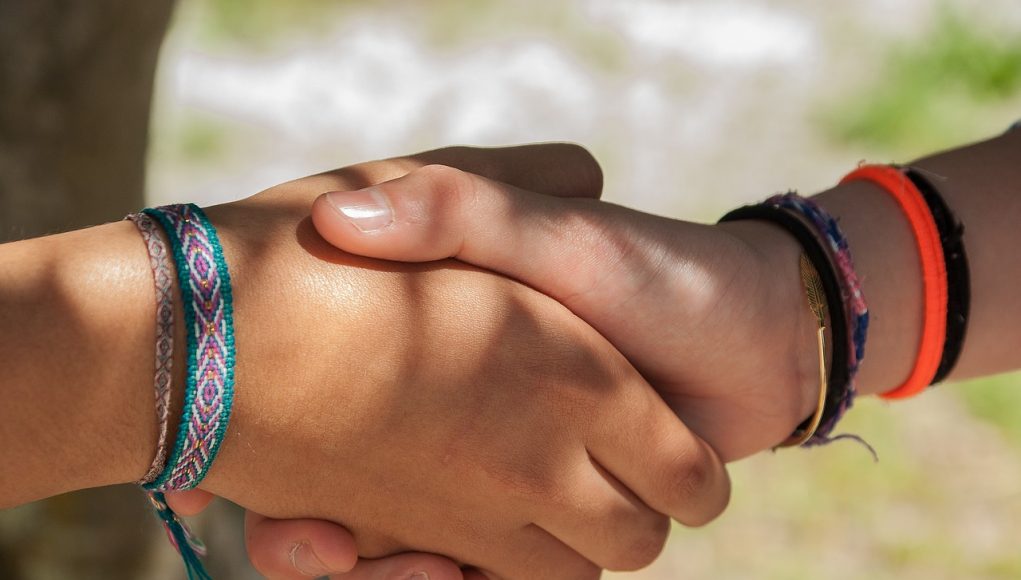 These last weeks witnessed a number of alarming media headlines on how teen vaping is apparently out of control. Public Health expert and anti-smoking activist Clive Bates also discussed this on his blog page, referring to the numerous alarmist headlines amongst which one by the The New York Times ‘I can’t stop’: schools struggling with vaping explosion, and another by CNN, Vaping now an epidemic among US high-schoolers.

How concerned should we be about current youth vaping rates critical?

A recent study indicated that contrary to media reports, vaping is commonly prevalent only amongst smoking teens, in which case it is serving as a harm reduction tool.
Perhaps prompted by these alarmist headlines, last Tuesday, the Lawmakers on a House Appropriations subcommittee told the FDA that it should be doing more to prevent youth access to the products. “I am concerned that FDA’s silence on e-cigarettes could open the door to the next public health emergency,” said Rep. Nita Lowey, D-N.Y.

Without going into much detail, Gottlieb replied by saying that said the FDA will be taking some necessary steps in the coming weeks. “We are going to take some vigorous enforcement steps to try to perceive what we see is inappropriate use by youth,” he said. The FDA chief added that despite the relative safety of the products, the increasing use amongst youths is worrisome. “We can’t just addict a whole generation of young people onto nicotine,” he said.

However, a study published on the American Journal of Preventive Medicine earlier this month, indicated that contrary to media reports, vaping is commonly prevalent only amongst smoking teens, in which case it is serving as a harm reduction tool.

Regular e-cig use is rare amongst non-smoking youth

The research which was conducted by harm reduction and anti-smoking researchers amongst whom renowned Dr. Konstantinos Farsalinos, and Dr. Riccardo Polosa, analyzed the results of The National Youth Tobacco Survey 2015, focusing on frequency of past 30-day e-cigarette use according to smoking status of the participants.

The Smoking status of the study subjects was classified as never smoker, ever/not a past 30-day smoker and past 30-day smoker, while infrequent and frequent smoking and e-cigarette use was defined as use for <20 and ≥20 of the past 30 days, respectively.

With the advent of e-cigs, smoking rates have dropped significantly

This newly released survey data is also significant because it confirms what many public health experts have been pointing out. Warnings saying that vaping will make smoking popular again and that e-cigarettes may act as a gateway to smoking, are unfounded, as in fact cigarette consumption by teenagers has reached “historic lows”, and while teenagers may experiment with e-cigs just like they do with other substances, regular users tend to be replacing smoking.