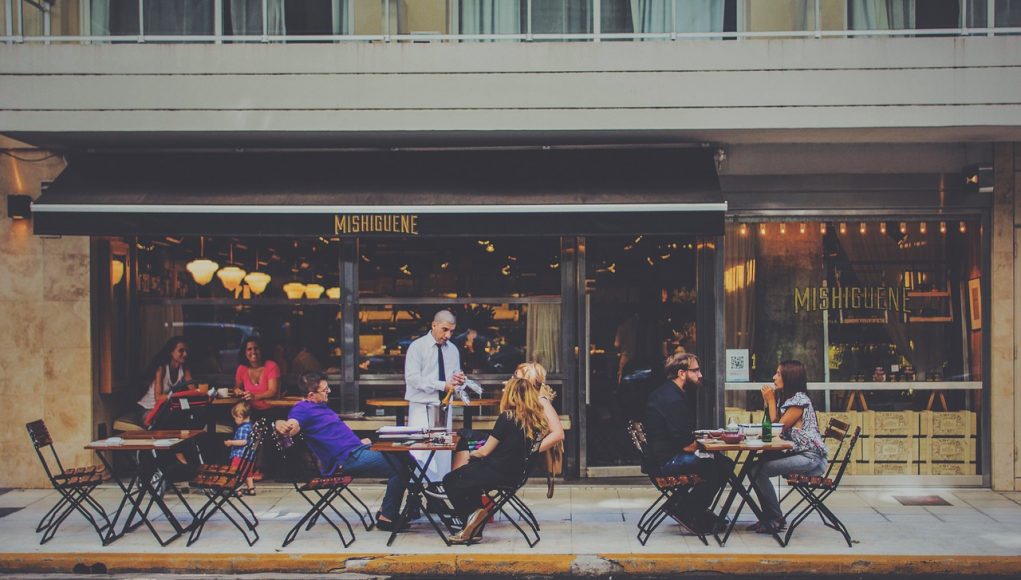 An article on Medical Press pointed out that in France, there were a million fewer daily smokers in 2017 than in 2016. The data were extracted from a random representative survey of adults aged between 18 and 75.

The health ministry attributed this to higher tobacco taxes, and did not mention e-cigarettes, despite the fact that 2.7% of the French population used the devices daily in 2017.
“In 2017, 31.9 percent of people surveyed said that they smoked occasionally, and 26.9 percent daily. These numbers are 3.2 and 2.5 percentage points lower, respectively, than in 2016,” read the report, adding that these percentages equate to a decline of a million daily smokers in the space of a year.

The health ministry attributed this to higher tobacco taxes, and did not mention e-cigarettes, despite the fact that the devices are known to be increasingly popular in the country. Infact the survey found 2.7% of the French population used e-cigarettes daily in 2017.

The French vaping market going from strength to strength

In line with this, last month the Vaping Post in France together with PGVG Marketing, released exclusive data pertaining to the number of vaping shops in France, which indicate that the local vaping market is well on the road to recovery.

While the French vape market took a hit between 2014 and 2015, as of 2016 it has stabilized and started expanding again. The article pointed out that this increase in the number of vape shops is a clear indicator of the popularity of vaping in France, where the market is so strong that it is second only to the one in the UK.