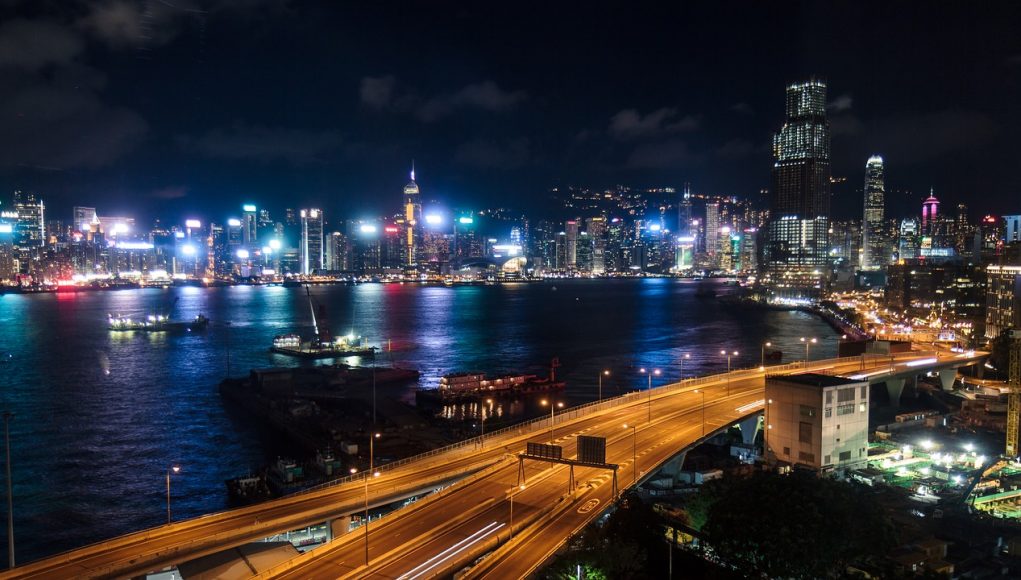 Hong Kong’s lawmakers are proposing new regulations that would ban the sales of e-cigarettes, heat-not-burn products and herbal cigarettes to minors, place health warnings on the packaging of these products, and also ban any advertising. Essentially these regulations would regulate these products in the same way as regular cigarettes.

On announcing these proposed regulations, the Secretary for Food and Health Sophia Chan Siu-chee said that the government’s target was to reduce the local smoking rate below the 10% of the previous year. The proposals will be subject to debate at Legco’s health panel meeting on Tuesday, where all interested parties will have the opportunity to lobby local lawmakers in order to revise the existing proposals.

However, representatives of the Hong Kong Academy of Medicine, the Medical Association, and the medical schools of the Chinese University and the University of Hong Kong have stepped forward saying that e-cigarettes should simply be banned.

“I think the entire medical community feels very, very strongly [about this]. I can’t recall the last time that we all stood together behind one issue and we are absolutely adamant that there should be a total ban,” said the head of HKU’s Faculty of Medicine, Professor Gabriel Leung.

“E-cigarettes could be contributing to at least 20,000 successful new quits per year and possibly many more.”Public Health England

E-cigs should be endorsed as part of the solution

Public health experts will be disappointed to see that such entities are failing to see the devices as an opportunity to end the current smoking epidemic. Last February Public Health England (PHE), released findings from an e-cigarette review that was conducted by leading independent tobacco experts, and updated the organization’s 2015 vaping report, confirming that vaping is at least 95% safer than smoking.

This report included data related to vaping rates amongst adults and adolescents, public attitudes towards e-cigarettes, the impact on smoking cessation attempts, the levels of risk of e-cigarettes and also a review on Heat not Burn (HnB) products.

“Vaping poses only a small fraction of the risks of smoking and switching completely from smoking to vaping conveys substantial health benefits.”Public Health England

“Vaping poses only a small fraction of the risks of smoking and switching completely from smoking to vaping conveys substantial health benefits,” read the report, “e-cigarettes could be contributing to at least 20,000 successful new quits per year and possibly many more.”

Percentage of smokers in UK second-lowest in Europe