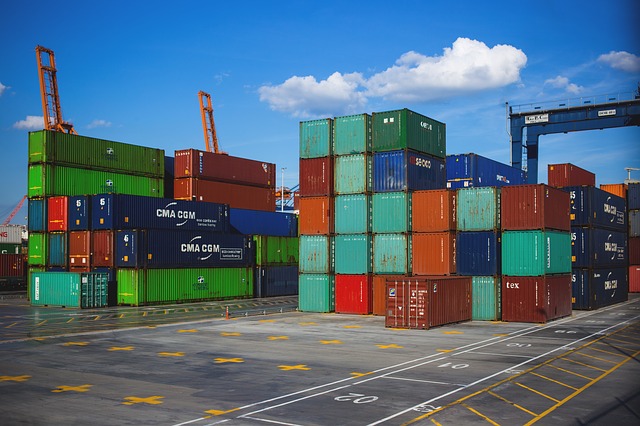 Earlier this year, Washington has said it would implement tariffs on $34 billion of Chinese imports. In response to this Beijing has vowed to retaliate by doing the same thing locally. Implementation of the tariffs on imported goods are set to go into effect at midnight on the 6th of July in both countries, which gives Beijing a 12-hour advantage on Washington.

The effect felt by American consumers

The list of Chinese products targeted by the US include rare earth metals, LED light bulbs and sadly, vaping devices. The US Chamber of Commerce has spoken out against the tariffs, saying that this global trade war will ultimately hurt American consumers.

As it stands, it’s unclear what will happen, and when the consumers would start feeling the effects of this duty, if it is indeed implemented. Existing stock would first have to be sold off and only then would the trickle-down effects of tariffs on intermediary goods start being felt.