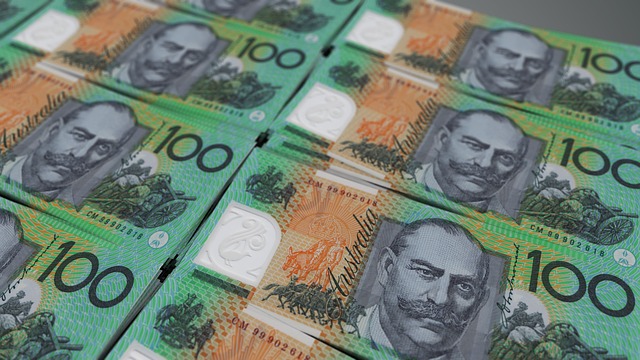 The investigation has began in 2017 and has so far included ten seizures, however this was the only one to have happened out of Australia, in Taiwan. The illegal cigarettes amount to over $40 million in evaded duty and were to be imported into ports in Sydney, Melbourne and Brisbane from Taiwan, in ten separate operations.

When prices are increased, consumers turn to contraband products

Many vapers who do not have access to affordable vaping products, also resort to purchasing the products on the black market where they are unregulated, hence possibly highly unsafe.
In line with patterns observed from around the globe, this boom in contraband cigarettes has been driven by the high taxes on cigarettes. A yearly study commissioned by an association of convenience store owners in Ontario Canada, had indicated that smoking illegal cigarettes rose from 25% in 2016, to 31% in 2018.

Similarly, last March, two US tax experts, along with the Tax Foundation of Washington, D.C., estimated the amount of cigarette smuggling that occurs across the States per year at 56% in New York, followed by Arizona at 44%, Washington state at 43%, New Mexico at 41% and Minnesota at 35%.

Such patterns have also been observed in relation to electronic cigarettes, in countries such as the US and Australia, where the products have been banned or over regulated. Many vapers who use the products for smoking cessation purposes, grow desperate and also resort to purchasing the products on the black market where they are unregulated, hence possibly highly unsafe.