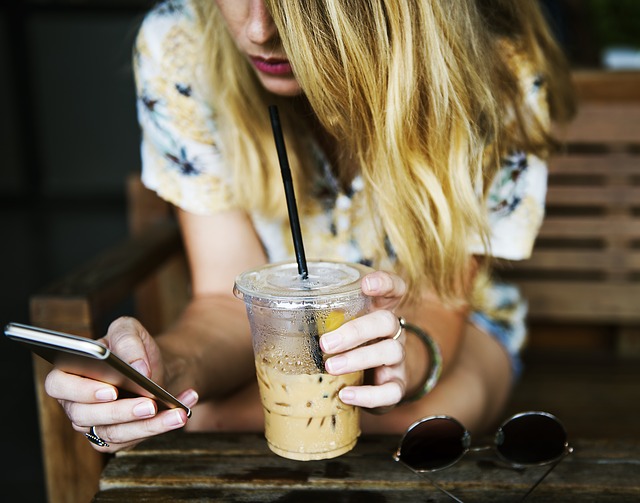 “What we have found is that relapse is associated with a whole range of emotional triggers. It is often tied up with people wanting to recapture a lost social identity – their smoker identity. People want to feel part of a social group, and recover a sense of who they are – with smoking having been part of their identity, for most, since their teenage years,” said lead researcher Dr Caitlin Notley.

“What we have found is that relapse is associated with a whole range of emotional triggers. It is often tied up with people wanting to recapture a lost social identity – their smoker identity.”Dr Caitlin Notley, Lead Researcher

“The social environment and close personal relationships are major influences on people, usually teens, when they start smoking in the first place. People learn, socially, to become a ‘smoker’ – it’s part of a group membership and it becomes an important part of people’s identity,” added Notley.

Smoking is not addictive just on a physical level

As with all other addictions, besides being craved on a physical level (via nicotine in this case), a smoking addiction is also triggered by a range of emotional, behavioural and social factors. “Although many people do manage to quit, relapse is very common. Of course we know that smoking is physically addictive, and there has been research about the psychological side of it – but this assumes that people are unable to resist physical urges, or are vulnerable to social cues”, explained Notley, “We wanted to understand other social factors that might also be important.”

The research team did this by carrying out in-depth interviews with people who had quit and relapsed, analyzing their answers for details in relation to their quit attempts and smoking relapses. “When people attempt to quit smoking, what they are really doing is attempting to bury part of their old identity and reconfigure a new one. That can be hard. Particularly when it’s something that has been ‘part of them’ for most of their adult life,” explained Notley.

Sadly, the research team also found that upon relapsing, many find a sense of relief in regaining a sense identity. “They also talked about a sense of relief at regaining their identity as a smoker – so there are a lot of emotional reactions related to relapse such as pleasure, but also guilt and shame,” pointed out Notley.

Could the effectivity of e-cigs have anything to do with this?

Interestingly, many public health experts have boiled down the effectivity of e-cigarettes to the fact that mimicking the action of smoking, the devices make the transition from smoking to not smoking easier for smokers, perhaps this is also so on a social level. To date, not enough integrative studies have been conducted to analyse why the devices are smokers’ preferred smoking cessation tools. Yet studies such as this one, indicate that there is a dire need to conduct further studies on e-cigarettes, since these seem to ease some of the discomfort that leads to many possibly avoidable relapses.