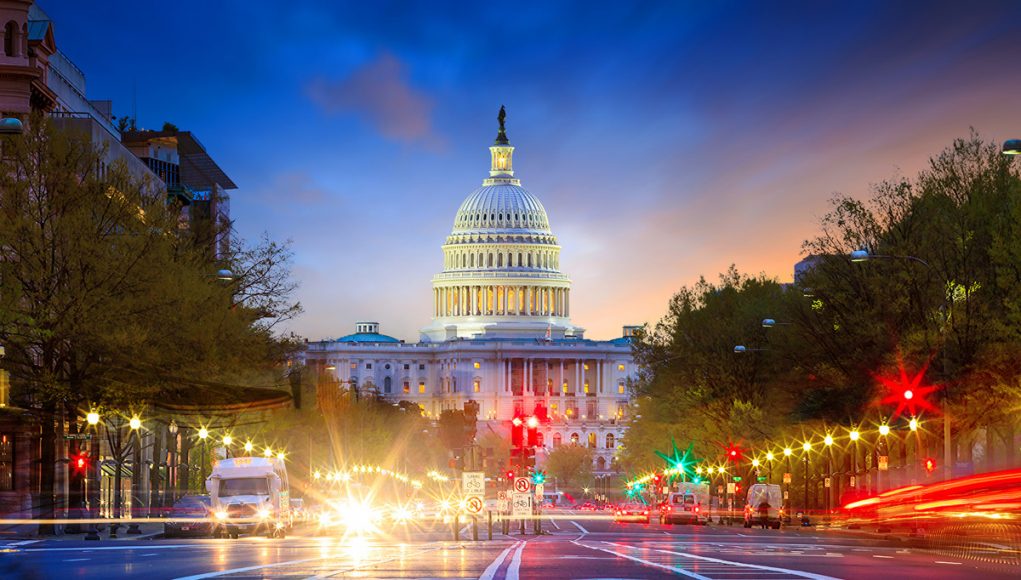 Sens. Dick Durbin (D-IL) and Lisa Murkowski (R-AK) said that their bill, named “Stopping Appealing Flavors in E-Cigarettes for Kids” (or SAFE Kids) would require e-cig manufacturers to prove that their flavours are not harmful, that they are not luring kids to start vaping, and that they actually help adults quit smoking. Should the manufacturers fail to prove these three things, the products would not be allowed on the market.

A recent Gallup study confirms what public health experts have been pointing out all along, the gateway effect that Durbin is referring to is minimal to nonexistent.
These two senators were amongst the fourteen who last week sent a letter to the FDA, urging the agency to take serious action in order to prevent kids from becoming addicted to vaping via candy flavoured e-liquids. “I am convinced that e-cigarettes represent the ‘re-invention of smoking,’ cooked up by Big Tobacco to hook a new generation,” inaccurately stated Durbin on announcing his plan, last Monday. That recipe includes “flavors that shamelessly appeal to kids,” added Durbin.

Sadly, this is another case of an inaccurate representation of facts that has the potential to influence policy. New research by Gallup, an American research-based global performance-management consulting company, known for its public opinion polls conducted worldwide, has found that American smoking rates have reached a record low at 16%, and that e-cigarettes seem to have played a major role in this.

The Gallup study surveyed nearly 19,000 users of the renowned Juul device. Nearly two-thirds of the respondents who were smokers when they started using the device, quit smoking as a result of the switch. The quitting rate via other NRTs such as patches, was reported to be less than 7% in comparison.

From the respondents who had never smoked prior to using the devices, only 2% had proceeded to start smoking. This confirms what public health experts have been pointing out all along, the gateway effect that Durbin is referring to is minimal to nonexistent. For every respondent who started smoking after vaping, 137 managed to quit, and many more manage to significantly reduce their consumption.

Restricting Flavours May Discourage Smokers From Switching to E-Cigs