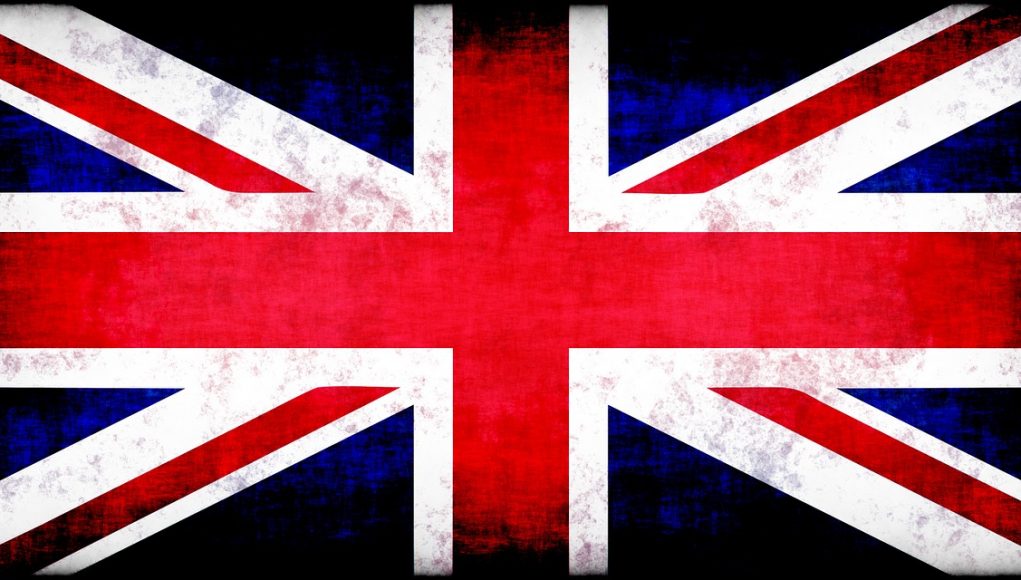 Only last week, Juul Labs announced that it will be selling lowered-nicotine pods that should help vapers reduce their nicotine levels. “We hope the availability of different nicotine strengths will continue to allow adult smokers the ability to explore what is best for them,” said company CEO Kevin Burns in a statement.

Clearly, there is no slowing down for this e-cig manufacturer, as new plans to expand internationally are underway. So far, outside the US the Juul device was only available in Israel but thanks to shareholders including Tiger Global Management and the mutual fund firm Fidelity Investments, Juul Labs plans to broaden its horizons further.

Juul Labs to be valued at $15 billion

Juul Labs’ president for Europe, the Middle East and Africa, Grant Winterton, told Reuters that its activities in Britain will be in line with its new “social and public policy”, which calls for using only adults in its marketing and making sure its brand ambassadors are older than 28. “It’s true there are too many teens using our product, but they are far the minority,” Winterton said.

In these last few months, the Juul vape pen has been under scrutiny, as we have been bombarded with alarming media headlines saying that the device is apparently addicting a whole new generation to nicotine.

The e-cig manufacturer most under scrutiny

Britain was Juul’s third market after the United States and Israel, partly because it boasts the world’s “most supportive government.”
In response to this, Juul Labs had announced that it would be spending $30 million to support state and federal initiatives to raise the minimum age to buy tobacco products, and towards research on how to prevent youth access to the products.

In the meantime, Winterton pointed out that said Britain was Juul’s third market after the United States and Israel, partly because it boasts the world’s “most supportive government” in relation to endorsing the devices as harm reduction tools. Next on the list may be France, Germany and Italy.