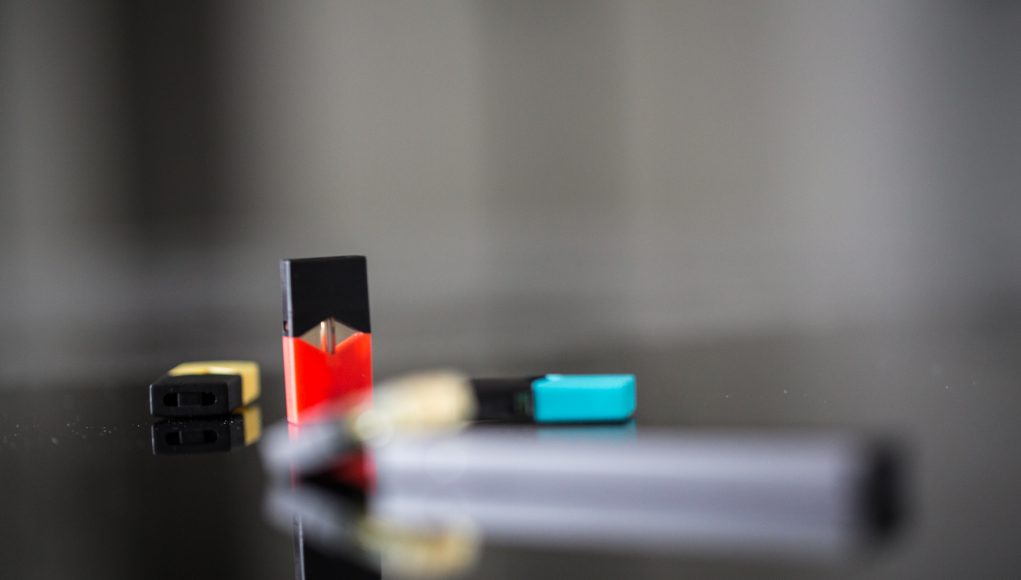 “America’s latest moral panic – the fear that JUUL e-cigarettes are turning the nation’s youth into nicotine addicts – showed no signs of subsiding this week, as a slew of new media reports fanned the flames. An assortment of outlets ranging from local news sites and health pages to AOL and Fox News affiliates all put out stories on JUUL use by young people, and the tone was relentlessly negative,” reported my colleague Fergus Mason earlier this week.

“No-one currently pimping up the moral panic can be sure the rise of Juul is not simply the best news in years. ” And in fact scientific evidence keeps indicating that indeed it may just be.
Public Health expert and anti-smoking activist Clive Bates also discussed this on his blog page. Bates also referred to the numerous alarmist headlines amongst which one by the The New York Times ‘I can’t stop’: schools struggling with vaping explosion, and another by CNN, Vaping now an epidemic among US high-schoolers.

The public health expert asks what should be an obvious question, but clearly is not. “How can anti-vaping activists be sure it isn’t a reason for celebration rather than panic? No-one currently pimping up the moral panic can be sure the rise of Juul is not simply the best news in years. ” And in fact scientific evidence keeps indicating that indeed it may just be.

Thanks to vaping, smoking rates have dropped significantly

Warnings saying that vaping will make smoking popular again and that e-cigs may act as a gateway to smoking, are unfounded, as in fact cigarette consumption by teenagers has reached “historic lows”.
Data collected via survey and published last December by The Institute for Social Research, clearly indicate that smoking rates by high school seniors have dropped by 73% since 1997. Of course this is partly attributed to the rise in popularity of devices such as Juul, and since these are proven to be significantly safer than regular cigarettes, this should be considered a victory for public health.

This newly released survey data is also significant because it confirms what many public health experts have been pointing out. That is, warnings saying that vaping will make smoking popular again and that e-cigarettes may act as a gateway to smoking, are unfounded, as in fact cigarette consumption by teenagers has reached “historic lows”.

In the meantime, Bates is urging all journalists to “Please dig deeper” and and ask the following questions before writing articles based on misinformation that could have detrimental effects on an unknowing public.

Does anything go in health and science journalism?

Bates concluded his blog post by pointing out his disappointment at the fact that such unsound stories are being released by “credible” organizations such as the New York Times and CNN. “The extraordinary uncritical hype generated around this vaping story leaves me wondering if anything goes in health and science journalism (or should we recognize it as activism), and we should simply disbelieve everything they report.”