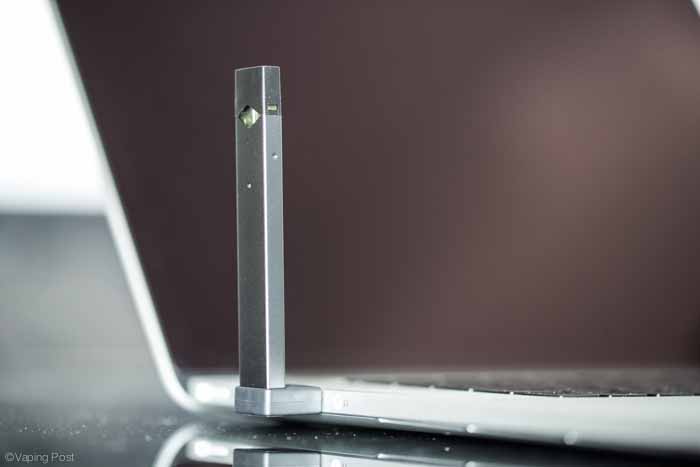 Last week, a statement by Israel’s Health Ministry said that the Juul device will be banned across the country, as it contains nicotine at a concentration higher than 20 milligrams per milliliter and poses “a grave risk to public health”.

Juul Labs responded to the announcement with a statement saying that it was “incredibly disappointed” with what it called a “misguided” decision by the government in Israel. The e-cigarette manufacturer said that it planned to appeal this ban, and that its devices provide smokers “a true alternative to combustible cigarettes.”

The Juul device still being singled out

Subsequently Juul Labs has sent a petition to the High Court of Justice, contesting the decision, and asking for an interim injunction to the order, whilst explaining that this ban selectively targets them and not competitors who make similar products.

Juul Labs is asking for an interim injunction to the order, whilst explaining that this ban selectively targets them and not competitors who make similar products.
The petition submitted by law firm Eitan Haezrachy & Co., is more than 60 pages long and addresses the Health Minister Prime Minister Benjamin Netanyahu, Deputy Health Minister Ya’acov Litzman and the ministry itself as its respondents.

The San Francisco company says that the ministry has acted too quickly in implementing the ban, and that Juul Labs had been unfairly targeted for months before the decision was actually taken, which in their opinion signifies that the decision was rigged.

Additionally, said Juul Labs, they have not been informed of the ban by local authorities, and only learned about it via the news. “There is no need to elaborate on the extent of the damage that has already been caused and will be caused to the petitioners. If this petition is not accepted, the conclusion will be that the Authority [Ministry of Health] is above the law,” said the petition.

In a statement released together with the petition, Juul Israel accused the Health Ministry of “implementing selective enforcement through hidden agenda[s] and strengthening the status of the tobacco companies at the expense of an alternative designed to save millions of smokers the cancerous influence of consuming tobacco.”

According to news reports from Israel, the Juul device was already available for purchase at 30 locations around the country. In the meantime, the ban, which goes into effect in the coming days, has already been signed by Prime Minister Benjamin Netanyahu.