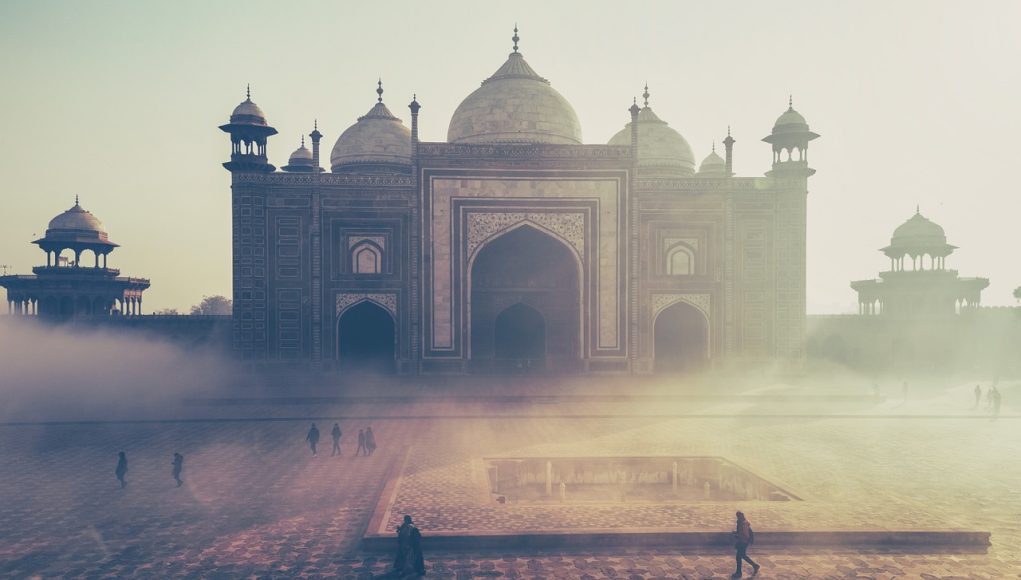 In 2017, the Union Health Ministry of India formed a working group to assess the effect of e-cigarettes on local vapers, in an attempt to find out whether a ban is necessary. This committee had concluded that the products have cancer-causing properties and are highly addictive, based on which the Union government said it was planning to implement a ban.

Subsequently last week, in an advisory to state governments, the health ministry said that e-cigarettes and Heat not Burn (HnB)s devices must be banned, as they are “are a great health risk to the public at large, especially to children, adolescents, pregnant women and women of reproductive age”.

A senior consultant at Gleneagles Global Hospitals, refers to the unsound “Gateway Theory”, despite the fact that it has been disproved by countless studies.
Sadly this decision which could prove counterproductive to the local smoking epidemic, has been welcomed by doctors and health professionals in the city. Dr Satayanarayana Mysore, head of the department of  interventional pulmonology and sleep medicine at Manipal Hospitals in the city, regards this ban as a positive step in the right direction. “Considering how harmful they are, they must be completely avoided,” he adds.

Similarly, Dr. Ranganatha R, consultant, pulmonology, at Narayana Health City, wrongly states that e-cigarettes are not proven to be a safer alternative to cigarettes. “If they are freely accessible as a means of quitting tobacco smoking, they become acceptable in  society, which could prove harmful in future,” he warns.

Prof (Dr) L Sreenivasa Murthy, senior consultant, internal medicine, Gleneagles Global Hospitals, Richmond Road, refers to the unsound “Gateway Theory”, despite the fact that it has been disproved by countless studies. “Smoking of e-cigarettes, e-sheesha or e-hookah, both among the young  and old , can be a serious health risk as they may encourage people to switch to cigarettes once they are addicted to their nicotine content,” he says.

“The decision to ban ENDS should be welcomed considering the health risks involved and their impact on the youth, particularly children, adolescents, pregnant women and women of reproductive age,” he added.

Sadly, the above comments are a clear indication that the scientific research in favour of the devices for harm reduction, is falling on deaf ears. Last February, Public Health England (PHE), released findings from an e-cigarette review that was conducted by leading independent tobacco experts. This report updated the organization’s 2015 vaping report, confirming that vaping is at least 95% safer than smoking.

India has a very serious tobacco problem and unfortunately the second largest cigarette smoking population in the world, and endorsing e-cigarettes as smoking cessation tools could help reverse the problem as it has done in other countries.

Back in 2016, two scientists, R.N. Sharan of the Department of Biochemistry, North-Eastern Hill University (NEHU), and M. Siddiqi, Chairman of Cancer Foundation of India, wrote a letter to the Union Health and Family Welfare Minister J.P. Nadda, urging him to consider policies that facilitate smoking cessation by providing smokers with safe and regulated tobacco alternatives.

“The Electronic Nicotine Delivery System (ENDS), more popularly known as e-cigarettes, offer a safer and effective way of meeting the physiological demands of nicotine to smokers to help quit or cut down smoking significantly,” they said, after pointing out that in countries such as the UK, these products are successfully being used as smoking cessation tools.