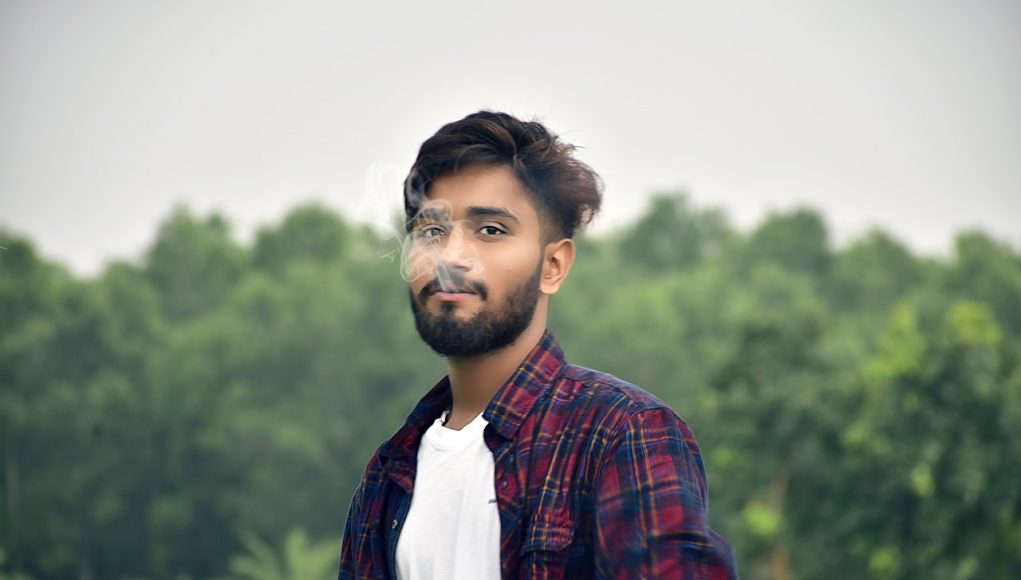 India has a very serious tobacco problem and unfortunately the second largest cigarette smoking population in the world. Yet, all the scientific research in favour of harm reduction, that could shed some light on how to start reversing the problem, keeps being ignored.

The health ministry keeps ignoring all the scientific research in favour of safer tobacco alternatives, which could start reversing the local smoking epidemic.
In 2017, the Union Health Ministry formed a working group to assess the effect of the e-cigarettes on local vapers, in an attempt to find out whether a ban is necessary. This committee concluded that the products have cancer-causing properties, and are highly addictive, based on which the Union government said it was planning to implement a ban.

Only a couple of months ago, tobacco giant Philip Morris International Inc (PMI), announced that it was planning to launch its popular iQOS device in India. However, this does not seem bound to happen, as the health ministry is urging Indian states to “ensure” that electronic devices are not sold, manufactured, imported or advertised.

In an advisory to state governments, the health ministry said that e-cigarettes and Heat not Burn devices are a “great health risk”, adding that children and non-smokers who use the products could become addicted to nicotine and eventually move on to smoking cigarettes. The health ministry added that the devices “are a great health risk to the public at large, especially to children, adolescents, pregnant women and women of reproductive age”.

Public Health experts will agree that this is a tragic move, that could prove counterproductive to the dire situation in India. Back in 2016, two scientists, R.N. Sharan of the Department of Biochemistry, North-Eastern Hill University (NEHU), and M. Siddiqi, Chairman of Cancer Foundation of India, wrote a letter to the Union Health and Family Welfare Minister J.P. Nadda, urging him to consider policies that facilitate smoking cessation by providing smokers with safe and regulated tobacco alternatives.

“The Electronic Nicotine Delivery System (ENDS), more popularly known as e-cigarettes, offer a safer and effective way of meeting the physiological demands of nicotine to smokers to help quit or cut down smoking significantly,” they said, after pointing out that in countries such as the UK, these products are successfully being used as smoking cessation tools.

“A prohibitive environment” will put India at a greater risk

Subsequently, following last year’s announcement by the Union Health Ministry, that it was planning to issue an advisory to all states, Dr. Siddiqi and Prof. Sharan spoke up again. The scientists wrote yet another letter addressed to the Union Minister, urging him to avert a public health disaster by regulating electronic cigarettes rather than ban them.

“We believe that public health in India is at a greater risk under a prohibitive environment than by allowing smokers, who wish to cease tobacco use, an alternative option based on nicotine replacement via e-cigarettes,” said Prof. Sharan at the time. Sadly their pleas have so far fallen on deaf ears.