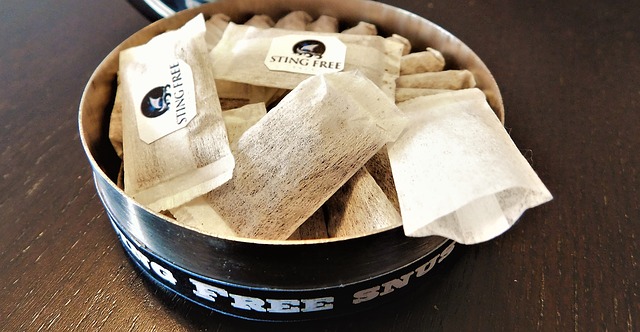 Smokeless tobacco remains a dependable product category, with popular brands like Copenhagen, Skoal and Grizzly, and a solid customer base made mostly of former smokers seeking to kick the habit by switching to the safer alternative. An article on CSD points out that despite continuous threats, the product remains “a durable part of c-store tobacco sets”.

David Bishop, a managing partner at Balvor LLC in Barrington, Ill., a sales and marketing firm that provides services to retailers and product suppliers, thinks that the product will continue to expand. “Smokeless will continue shifting toward more affordable and socially acceptable forms,” he said, adding, “This means continued growth in price-value brands, as well as pouches, primarily and snus, secondarily.”

Last June, public health experts noticed that smokeless tobacco was left out of the American Cancer Society’s (ACS), recent cancer risk factors’ list. Upon its release, the list was accompanied by a public health statement in which the organization said that its primary goal is to combat the use of combustible tobacco. The ACS emphasized that in order to achieve this, it will be sharing accurate information about the relative health risks of safer alternatives.

The ACS researchers named 17 risk factors causing 660,000 cases of cancer, with smoking being the main culprit, responsible for nearly 300,000 cases. Missing from this list of risk factors was smokeless tobacco, which professor of medicine and harm reduction expert Brad Rodu, referred to as “a tacit acknowledgment that the risk of cancer from smokeless tobacco is de minimis”, adding “Taking this position, ACS seems to be abandoning its 30-year crusade against tobacco harm reduction.”