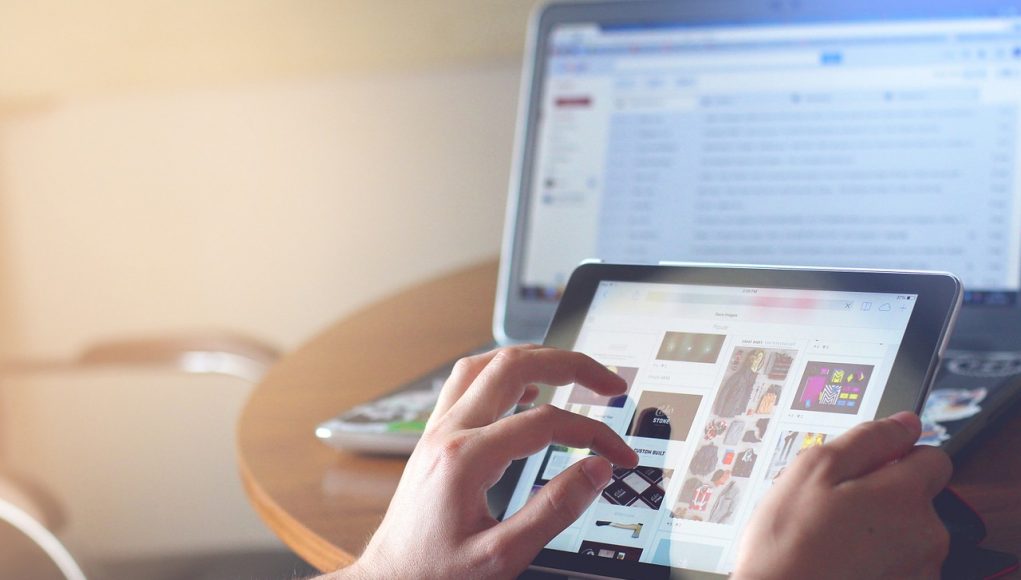 The study authors searched Access World News and Factiva databases for e-cigarette-related news articles appearing in the top 30 circulating newspapers, 4 newswires, and 4 online news sources in the United States in 2015.

Youth vaping prevalence was mentioned more often than adult prevalence, at 61% vs. 13.5% respectively.
The research identified that nearly half the articles at 45.1%, focused primarily on regulatory issues. The second most common articles at 21% tackled e-cigarette prevalence, while 21.7% discussed health effects. Another frequently mentioned topic was the rise in e-cig use amongst youth at 45.4%.

One may add that if this topic was already so prevalent in 2015, the percentage would be certainly higher now in 2018, following the recent alarmist headlines mainly centered around Juul and teen vaping.

Not surprisingly, another hot topic was the infamous ‘gateway theory’ at 33.9%, and the appeal of flavors at 22.4%. Once again, the percentages on these topics may be even higher today, despite the available science that dispels these fears.

The media supported the deeming rule

News articles discussed the potential risks of the devices more often than their benefits at 80% vs 45.4%.
The above  data is not surprising as 2015 was the year leading up to the FDA’s Deeming Rule, therefore concerns about youth use and risks related to the devices were naturally discussed frequently. “News articles more frequently discussed potential e-cigarette risks/concerns compared to potential harm-reduction benefits relative to tobacco cigarettes,” said the study authors.

A recent study has indicated that this is indeed the case. A recent poll by Rasmussen, a national polling organization that collects public opinion samples on political, commercial, and lifestyle topics, has indicated that most Americans are still misinformed about the relative benefits of e-cigarettes.

The poll which was released last August, collected data from 1,000 U.S. adults online or by telephone, and has indicated that sadly, the large majority of American citizens think that vaping is as bad for one’s health as smoking, if not worse.