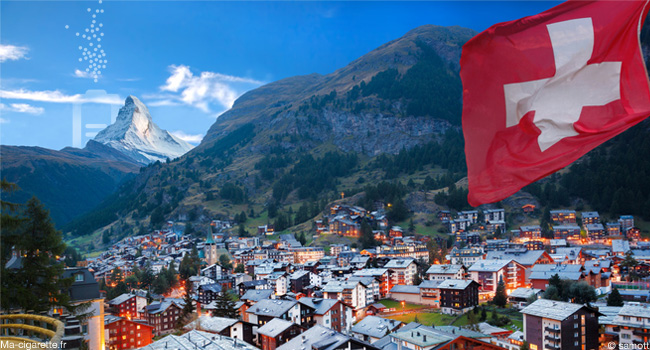 Currently, nicotine-containing e-cigarettes are considered a commodity under Swiss law and are therefore not subject to the same regulations that have been applied to regular cigarettes. However, upcoming laws may regulate the devices as tobacco products, and hence would ban their sales to under 18s.

The voluntary sales ban to under 18s will go into effect on October 1st.
On the other hand, despite the fact that no regulations have been passed to this effect yet, about 38 vaping companies had already previously signed up to an earlier charter from the Swiss Vape Trade Association, which also seeks to protect minors. Subsequently, the signatories of the latest motion, have agreed to not sell vaping products to young people below the the age of 18.

This ban will go into effect on the 1st of October, and the Federal Food Safety and Veterinary said that this decision is welcomed as it would better safeguard the health of youngsters.

On the other hand last April, Switzerland’s Federal Administrative Court overturned a ban on the sales of nicotine-containing e-cigarettes. The court accepted the argument that such products are freely sold in the European Union.