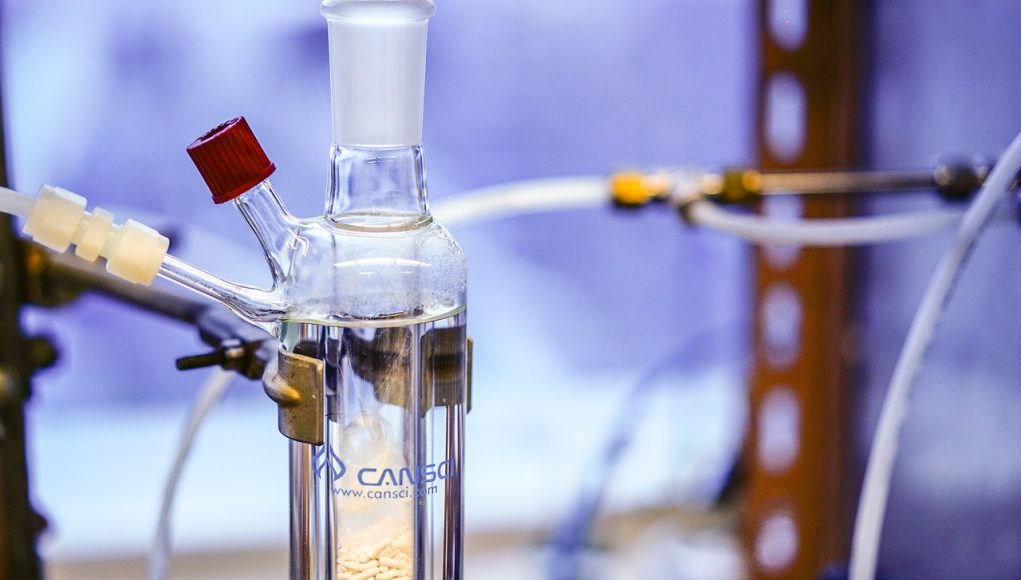 “Nicotine is not the problem. It is a very big part of the solution,” said Andy Morrison, a former smoker and trustee for the New Nicotine Alliance (NNA), a non-profit organization which is at the forefront of the fight for the use of safer alternatives in order to combat smoking.

It is the tar and poisonous gases in cigarette smoke that are harmful to health, not nicotine, added Morrison. However, it is the nicotine that keeps many hooked on smoking, hence why it is suggested that smokers wean themselves off via the use of other nicotine-containing  safer alternatives such as e-cigarettes and smokeless tobacco.

Nicotine as part of the solution

This stance was the theme of this year’s Global Forum on Nicotine (GFN) held in Warsaw, “Rethinking Nicotine”, which reflects the fact that thanks to the latest scientific research about nicotine, this attitude is widespread amongst harm reduction experts.

“Tobacco kills two-thirds of smokers, we know that with a high degree of certainty. Current evidence shows that e-cigarettes are 95 percent less harmful than conventional cigarettes, but it would take at least 20 more years of epidemiological studies to confirm this. The obvious choice is to give smokers the opportunity to switch to a less harmful alternative now,” said Dr. Alex Wodak, president of the Australian Drug Law Reform Foundation and president of the International Harm Reduction Association from 1996 to 2004.

“Nicotine is not the problem. It is a very big part of the solution.”Andy Morrison, New Nicotine Alliance

“We have made tremendous progress in breaking down regulatory barriers and achieving breakthroughs in developing safer nicotine products. More and more people from different backgrounds are participating in the GFN. We need to build on our successes and accelerate our actions,” said renowned Canadian expert David Sweanor, chair of the advisory board of the Centre for Health Law, Policy & Ethics, and an adjunct professor of the Faculty of Law, University of Ottawa, who has been actively involved in the battle against smoking for the last 30 years.

The public is still getting the wrong message

A recent study by pharmaceutical development company Pinney Associates, found that while most adults are aware that nicotine is the addictive factor in cigarettes, most also wrongly assume that it causes cancer.

The study which was presented at the Society for Research on Nicotine and Tobacco’s 24th annual meeting, clearly indicated that health authorities are still sending the wrong message to the public and as a result, the majority remains largely misinformed about the relative safety of nicotine-containing safer alternatives.