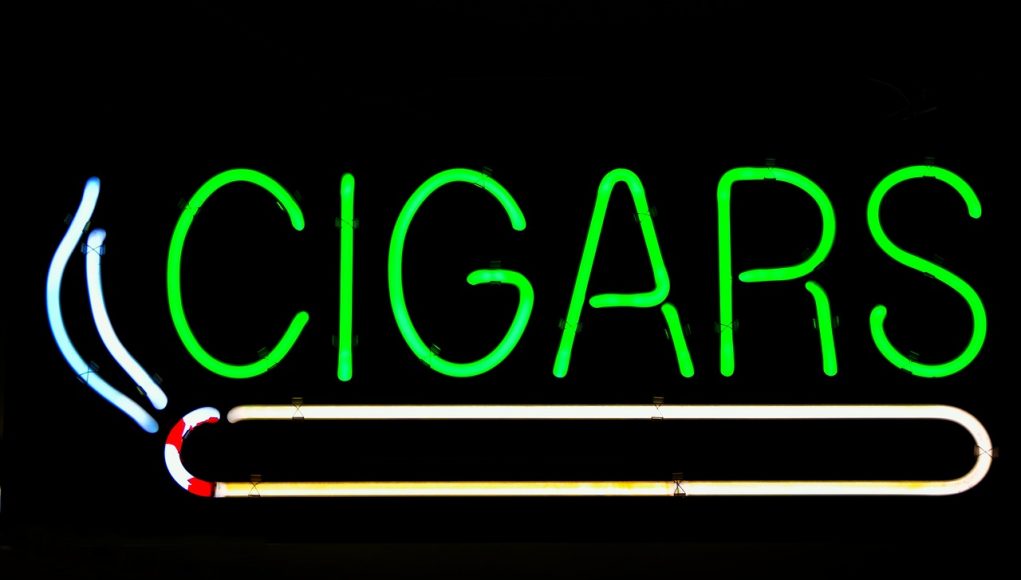 The study titled, “Recall of Point-of-Sale Marketing Predicts Cigar and E-Cigarette Use Among Texas Youth”, was published in the journal Nicotine & Tobacco Research earlier this summer. The researchers used the Texas Adolescent Tobacco Advertising and Marketing Surveillance System (TATAMS), a large-scale, representative study of 6th, 8th, and 10th graders in 79 middle and high schools in five counties across Texas.

Associations between recall of tobacco advertisements and products on display at points of sale and susceptibility to use for cigarette, e-cigarette, cigar, and smokeless products 6 months later, were examined.

The research indicated that students’ recall of such adverts for e-cigarettes and cigar type products, predicted ever use and increased susceptibility to use the products at follow-up, across all store types. On the other hand, recall of cigarette and smokeless products’ displays, seemed to not have the same effect and were not associated with tobacco use measures.

The researchers concluded that the POS environment continues to be of great influence and plays an important role in tobacco use behavior amongst youth. Lawmakers are being urged to look into the matter and regulate the marketing and advertising of such products accordingly.