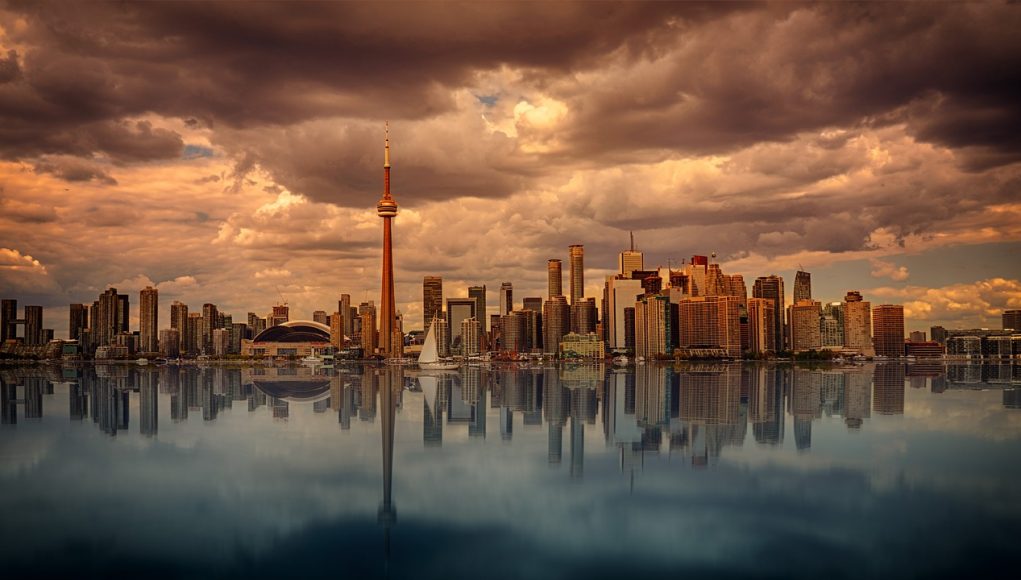 Following the enactment of the Tobacco and Vaping Products Act (TVPA) last May, adults in Canada can now legally obtain nicotine-containing vaping products as a safer alternative to smoking.

A detailed description of the TVPA can be found on the Canadian Government’s website. The webpage explains that while for non-smokers taking up vaping would increase health risks, if smokers had to completely switch to vaping, their health risks would be greatly minimized.

The page offers technical information about the different types of vaping products, and also refers to scientific studies saying that vaping is safer than smoking since it does not involve combustion. “Vaping is less harmful than smoking. Many of the toxic and cancer-causing chemicals in tobacco and the tobacco smoke form when tobacco is burned.”

A missed opportunity for smokers

36% of former smokers believed that the devices carried more risks than benefits, with only 14% of that same group thinking e-cigarettes were beneficial.
However despite this, a recent study from the Angus Reid Institute, found that many Canadians still think that vaping does more harm than good.

The research indicated that naturally, smokers tended to view e-cigarettes more positively than non-smokers. Quite surprisingly however, 36% of former smokers believed that the devices carried more risks than benefits, with only 14% of that same group thinking e-cigarettes were beneficial. These are unfortunate figures when bearing in mind that this cohort would be the most positively affected by using the devices.

Similar opinions across the border

Sadly, data from the US have indicated similar patterns. In line with previous surveys, a recent poll has indicated that the majority of Americans are still misinformed about the relative benefits of e-cigarettes.

The research was conducted by Rasmussen, a national polling organization that collects public opinion samples on political, commercial, and lifestyle topics, and collected data from 1,000 U.S. adults online or by telephone.

The key findings were as follows: