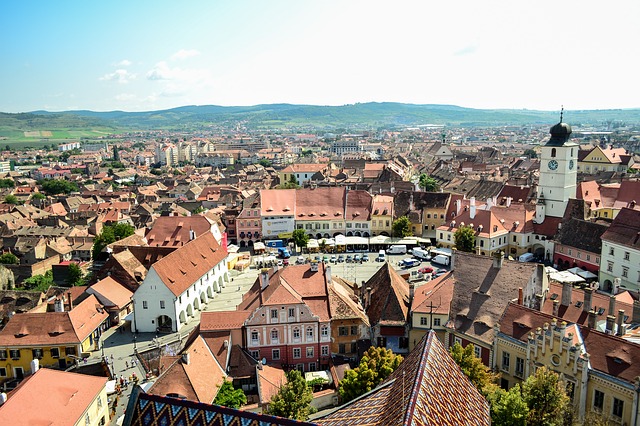 In Romania, smoking has been banned in all enclosed public spaces as of 2016. The new draft law, which was submitted to Parliament in April this year, proposes extending this ban to include e-cigarettes.

If smokers receive the message that vaping is as harmful as smoking, they will never attempt to switch to the safer alternatives which could save their lives.
In this bill, smoking is defined as any voluntary consumption of smoke, vapors or aerosols. These would be banned in enclosed public spaces, public transport, indoor workplaces or children’s playgrounds. However, while the Senate’s health committee is currently debating the bill, the local human rights committee is against the initiative.

Several public health experts around the world would agree with the committee. Regulating e-cigarettes in the same way as their combustible counterparts sends the wrong message to the public, indicating that the devices as harmful as cigarettes.

Speaking about such mixed messages, in 2017 renowned public health expert Dr. Michael Siegel, had pointed out that the effect such misinformation could potentially have on the public is catastrophic. He said that if smokers receive the message that vaping is as harmful as smoking, they will never attempt to switch to the safer alternatives, a move that could potentially save their lives.

Additionally, added Siegel, any ex-smokers who have managed to switch to vaping, may reconsider switching back to smoking. “After all, if it is not clear that vaping reduces harm compared to smoking, then what’s the point of vaping? You might as well enjoy the real thing,” he concluded at the time.