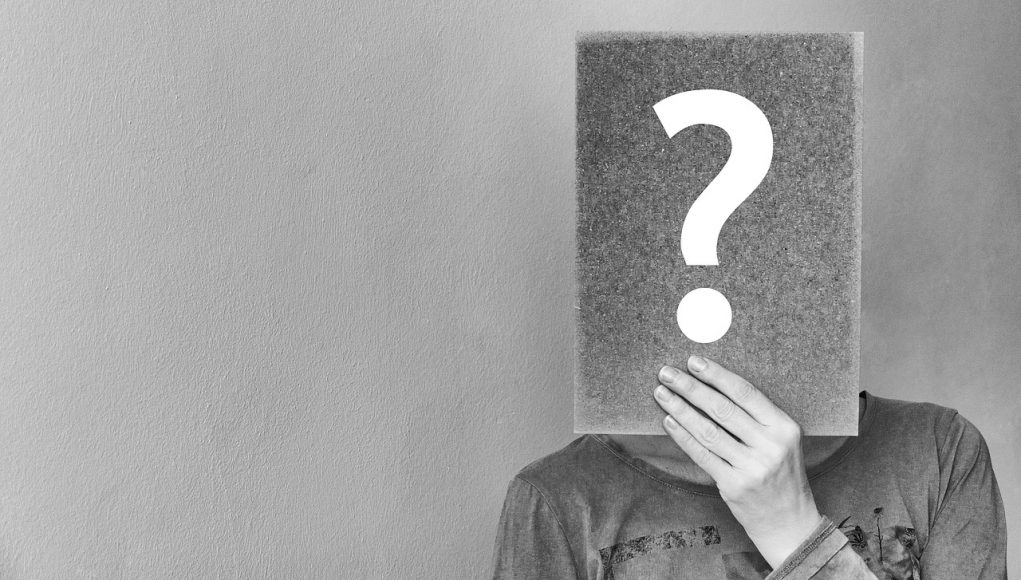 In line with data compiled by previous surveys, a recent poll indicated that sadly the majority of Americans are still misinformed about the relative benefits of e-cigarettes. The majority think that vaping is as bad for one’s health as smoking, if not worse.

The research was conducted by Rasmussen, a national polling organization that collects public opinion samples on political, commercial, and lifestyle topics. The poll which was released last August, collected data from 1,000 U.S. adults online or by telephone. The researchers asked the following two questions:

The majority believe that e-cigs are as deadly as cigarettes

The key findings were as follows:

50% of Americans believe that vaping is no safer than smoking, while 13% believe that it is less safe.
Sadly, another study published earlier this year, reported similar findings. Data compiled by the National Cancer Institute’s Health Information National Trends Survey (HINTS), indicated that more smokers mistakenly believed that e-cigarettes are more harmful than regular cigarettes in 2017, than they did in 2013.

These numbers, despite perhaps not surprising, are alarming, as they give us an indication as to how many lives are being lost to misinformation. Many public health experts, have been repeatedly pointing out that the spread of inaccurate and alarming statements by authority figures, such as the former Surgeon General, have contributed to the spreading of such inaccurate information. Lawmakers have been repeatedly urged to refer to scientific data and release corrective statements accordingly.

On the other hand, data from the UK where local authorities have been at the forefront of the battle against the current misinformation on e-cigarettes, indicate that most smokers are aware that switching to vaping would improve their health. A recent survey by local charity Action on Smoking and Health (ASH), has indicated that in fact the number of vapers in the UK has topped three million, four times the figure recorded in 2012.