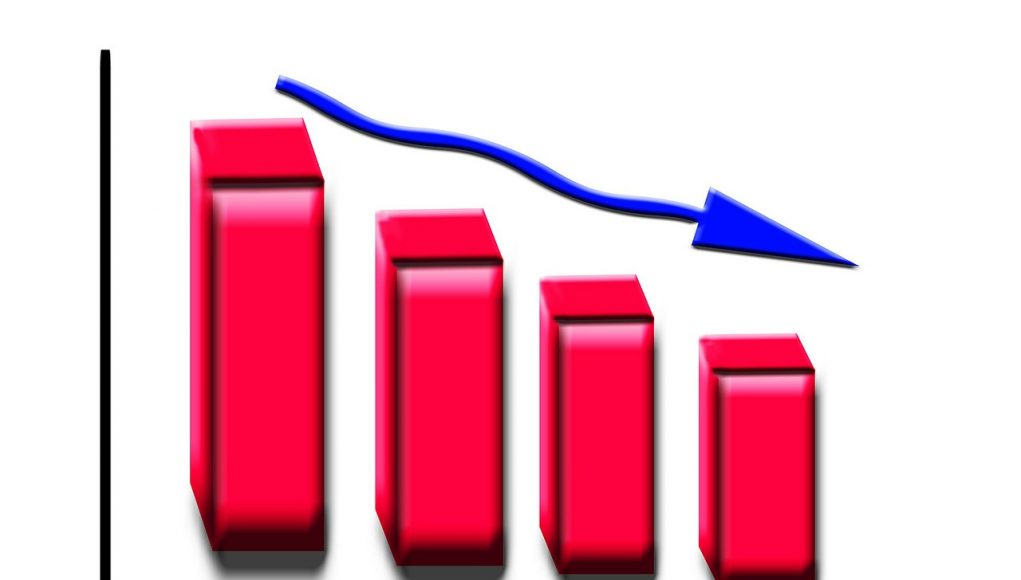 These data confirm that the current panic about e-cigarettes addicting a whole new generation to nicotine and tobacco is unfounded, as figures from different ends of the globe  keep indicating that both smoking and vaping are on the decline.

Smoking rates are diminishing where vaping is permitted

Vaping rates dipped to 5.5% in 2017, from 5.6% in2016.
Infact, similar patterns are observed around the world, in countries where vaping is permitted. A report released by the US Centers for Disease Control and Prevention (CDC) in June 2017, clearly indicated that smoking rates amongst high school students were cut in half in only five years, between 2011 to 2016. During this same period vaping amongst the same age group had peaked from 1.5% to 16.0% in 2015.

In line with the above, a report titled, QuickStats: Percentage of Adults Who Ever Used an E-cigarette and Percentage Who Currently Use E-cigarettes, by Age Group — National Health Interview Survey, United States, 2016, has indicated that vaping is actually on the decline, with 3.2% of US adults using e-cigarettes in 2016, down from 3.4% in 2015, and 3.7% in 2014.

The UK is “winning the war on tobacco”

Back in the UK, Public Health England (PHE) said that the ONS figures indicate that the nation is on the right track. “The data shows we are winning the war on tobacco and that we are tantalisingly close to creating the first-ever smoke-free generation in England,” adding, “But that war will only be won if we make more progress in helping people from deprived areas and people suffering from poor mental health, where we know smoking rates remain stubbornly high.”