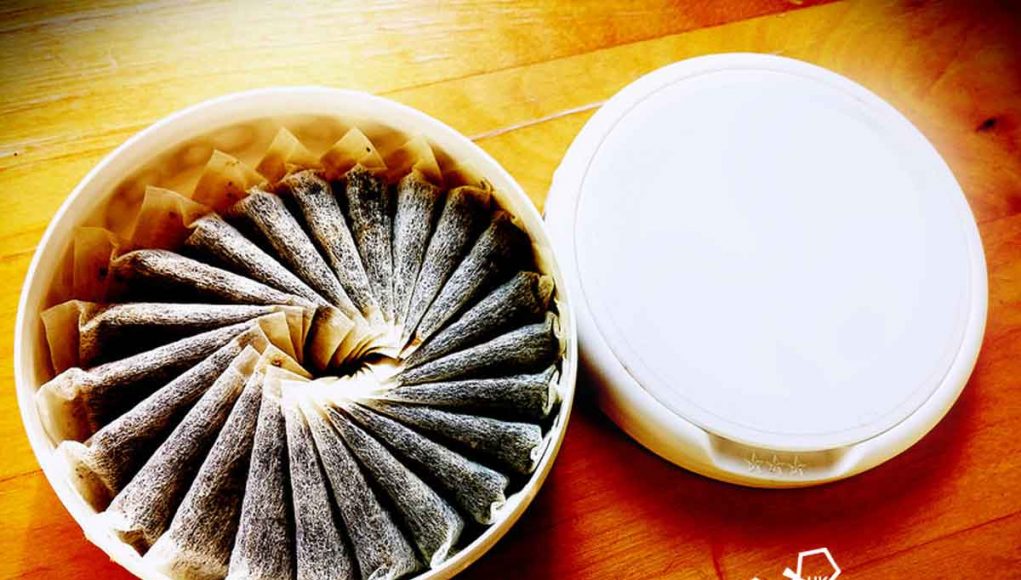 Snus is a moist powder tobacco product that is placed under the upper lip for extended periods. Throughout the EU, it is only legal in Sweden, Denmark and Norway, and it is considered an effective harm reduction product. In fact, snus has not only led to Sweden boasting the lowest smoking rates in Europe, but more importantly also to reporting the lowest rates of lung cancer across the continent.

Snus has not only led to Sweden boasting the lowest smoking rates in Europe, but more importantly also to reporting the lowest rates of lung cancer across the continent.
The case against the ban on snus was originally put forward by the Swedish Match. In January 2017, the New Nicotine Alliance (NNA) had appealed to the High Court in London, asking “for permission to act as an independent intervenor in the Swedish Match application to challenge the ban on snus”. The NNA’s request was accepted.

In January 2018, a hearing took place (case number = C-151/17), at the ECJ in Luxembourg, following which the Advocate General assigned to the case, Henrik Saugmandsgaard Oe, had to examine all the presented evidence and arguments, and come up with a preliminary opinion for the court.

Sadly, the following April, the Advocate General announced a preliminary decision that upheld the ban. “The EU legislature did not exceed the limits of its discretion in concluding that lifting the prohibition on the placing on the market of tobacco for oral use could result in an overall increase in the harmful effects of tobacco within the EU,” he said. Subsequently this morning, a final decision confirming that the ban will be upheld was announced.

The snus ban is counterproductive to the war on smoking

In response to this decision, the NNA pointed out once again why this ban is counterproductive to public health. “Snus has proved very popular in countries where it is legal. EU figures show that only 5% of Swedes now smoke – by far the lowest rate in the EU. In neighbouring Norway government figures show that smoking among young women has plunged from 30% to 1% over 16 years.”

The NNA pointed out that sadly, the UK government, which is normally renowned for being pro harm reduction, acted in favour of this ban. “We are disturbed that the UK chose to oppose the legalisation of snus in the EU given the product’s extraordinary track record in reducing smoking rates. What is especially troubling is that it was the Department of Health which was the cheerleader for the ill-fated EU ban in 1992. The Department shows no sign of retreating from this public health calamity which it inspired,” said Professor Gerry Stimson who is a trustee of the New Nicotine Alliance.